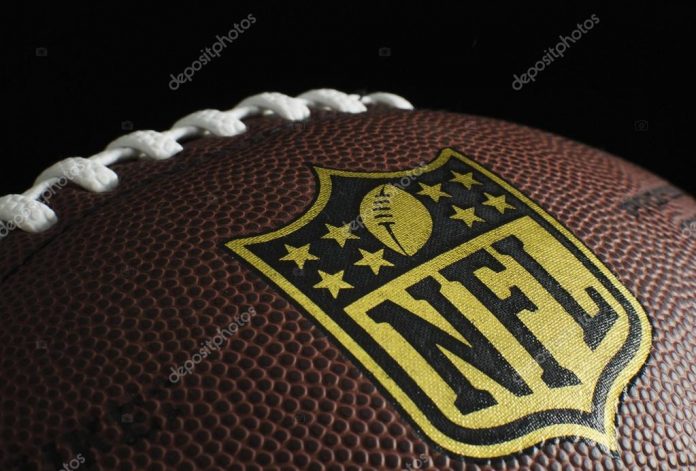 Former outside linebacker, Clay Matthews, has confirmed he’s officially retired from the NFL after three years out.

Matthews‘ last pulled on an NFL jersey in 2019 for the Los Angeles Rams. Previously he spent ten years with the Green Bay Packers. Despite not playing for three years, Matthews never officially retired from the sport.

“My playing days are over.”

Matthews’ decision brings to an end an 11-year career with six Pro Bowl trips. A member of the Packers’ 2010 Super Bowl-championship squad, Matthews was a one-time All-Pro who finished his career with 91.5 sacks, 519 tackles, 200 QB hits and 17 forced fumbles.

Clay Matthews ‘At Peace’ With His Career

Speaking after the announcement, Matthews said he wished to end his career in Green Bay. But he confirmed he was happy with the way his career went.

Here’s what he had to say:

“I would have loved to finish my career there,

“Based on my discussions after that 2018 season, I thought we were going to continue moving forward. But yeah the manner in which it did kinda caught me by surprise. Ultimately it is what it is. I had fun in my year in L.A. It was a blast getting to go home and play with some incredible players.

“I had a few other offers after for the 2020 season, but we had just moved to L.A., and we had just had our third child, and it was the middle of COVID, so there were a lot of unknowns,

“Ultimately, there wasn’t a situation out there that made me want to relocate the family again. I wanted to focus on the next chapter, which is being a dad and being home a lot more.”

Matthews will be remembered well by both the Packers and Rams fans. He always left everything possible on the field, something that goes a long way in the sport.