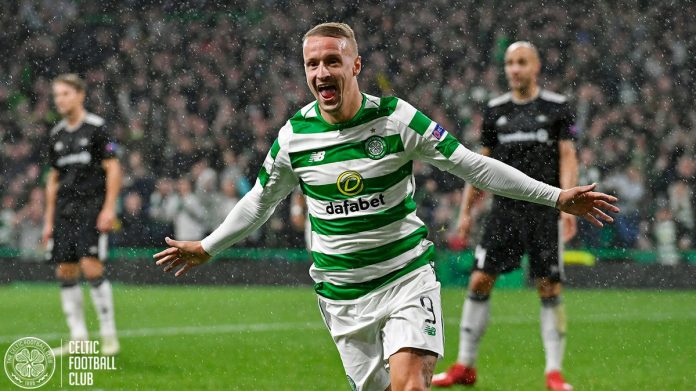 Celtic picked up a last gasp win over Rosenborg in the Europa League last night.

Despite failing to impress with their performance, the Scottish champions managed to pick up the all-important three points.

Leigh Griffiths scored two minutes from time to secure the victory for the hosts.

Popular pundit Chris Sutton has reacted to Celtic’s win in Europe on his twitter account. The former Celtic star has heaped praise on Griffiths for his defining contribution.

.@btsportfootball Must win… did win… it wasn’t pretty but a crucial victory for Celtic⚽️ Griffiths proving he’s the man??

Celtic have been far from convincing with their performances this season and they will need to find a way to improve. The start to the league campaign has been mediocre by their standards and they crashed out of the Champions League as well.

The departures of Armstrong and Dembele have weakened them this summer and it will be interesting to see whether they sign someone in January.

The fans will be expecting much better performances from the side going forward and Rodgers needs to figure out a way.