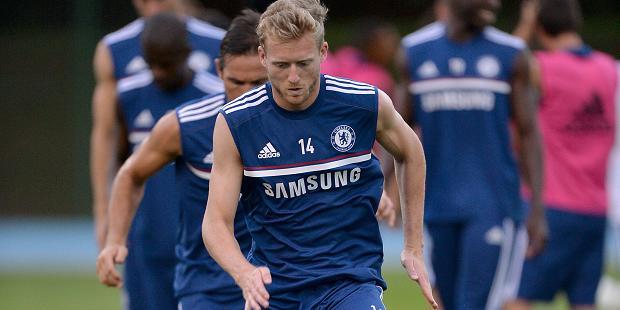 German international Andre Schurrle has reportedly been told to bulk up by manager Jose Mourinho if he wants to be reinstated into the Chelsea squad. 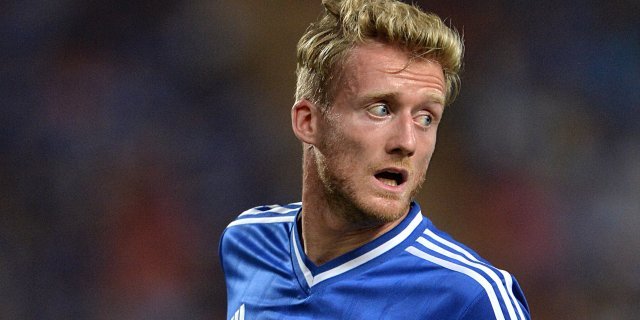 The £18m man was not even on the subs bench for the 1-0 win at Manchester City on Monday, and now German newspaper Bild have claimed that Mourinho has told the winger to add more power and strength to his game, or risk being marginalised for the remainder of the season.

Bild report that Schurrle has been ordered to ‘physically define, build muscle mass, and to bring more aggression to his game’.

The winger understands that he has some way to go to be able to effectively adapt to the rigours of the Premier League,

“I need more power to sometimes be battling an opponent on the outside line,” Schurrle told Bild,

“There are ten to twelve teams whose players have the stature to play rugby.”

With only 55 minutes of Premier League football under his belt in 2014, Schurrle’s World Cup hopes are fading away at an alarming rate. Despite the arrival of Mohamed Salah in January, Chelsea are now with one less attacking midfielder on their roster, following the sale of Juan Mata and Kevin De Bruyne, but Schurrle is still without a look-in.

The German should use Cristiano Ronaldo as the best example of how muscle-gain can help a winger achieve in the game.

The current Ballon d’Or holder, Ronaldo went through a stunning transformation during his time at Manchester United, where he turned from a skinny teen to a veritable monster on the flanks in only a few years of hard gym work, all without losing a modicum of pace or general agility.

The results have been undeniable. Ronaldo is arguably the most physically tuned athlete in football, and his physique has helped him inexorably on the path to becoming one of the world’s best ever players.

Not to say Schurrle will be guaranteed similar results, but with the Ronaldo blueprint in mind, he could certainly revitalise his flagging Blues career, and become much more than just a utility man at Stamford Bridge.

What do you think? Can Schurrle do the work needed? Let me know in the comment below…