Nemanja Matic appears close to rejoining Chelsea FC this week in a rich deal for around 25 million pounds. It’s a solid buy for Chelsea: Matic is the type of young, promising, two-way central midfield player the Blues haven’t purchased since Frank Lampard at the beginning of the century.

Of course, Chelsea had Matic three years ago. They used him as makeweight in the David Luiz deal. Luiz cost 26 million, and buying Matic back will cost 25 million or more, so that’s 51 million to Benfica for David Luiz, and a further 25 million for Matic.

This is a highway robbery for Benfica. They’ve profited so much from this whole exchange, it’s a surprise they haven’t built a statue of Michael Emenalo at the Estado de Luz.

Chelsea get their guys. They’re rich, and they always do in the end. But the team’s business sense is dreadful.

At various points since Jose Mourinho’s first reign as manager, Chelsea have had Arjen Robben, Matic, Glen Johnson, and Daniel Sturridge in their clutches, and sold them all off. For the moment, they pay Romalu Lukaku to play for a different team. Those guys all start today for Chelsea if they’re still at Stamford Bridge, and if they are, Mourinho’s team is the favorite to win the Premier League in May.

This churn and burn philosophy on SW6 has been in place and the managers have been churned and burned as well. We don’t need to go down this road again, but something suggests to me that Luiz Felipe Scolari (Brazil), and Carlo Ancelotti (Real Madrid), may be pretty talented too.

So the question is, when will Chelsea learn? They’ve bought Matic twice. With Sturridge, Lukaku, or Robben, their striker problem is solved. 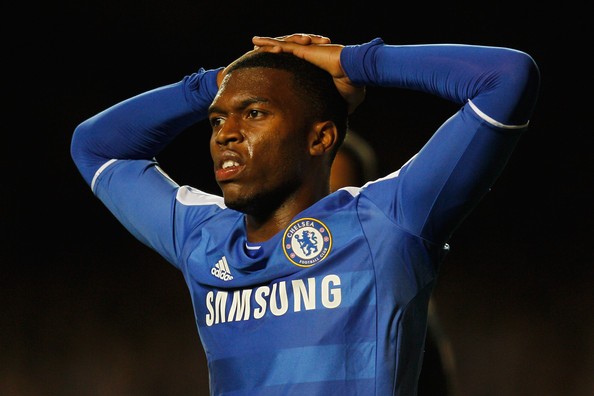 They purchased Raul Miereles for 12 million pounds, and sold by nine months later at a loss. This team spent good coin on Marko Marin, Marco Van Ginkel, Demba Ba and Victor Moses despite having no place to play these guys. They dished out 32 million to spite Andre Villas-Boas and buy Willian, who is little more than a luxury at Chelsea.

Around 20 million for Shaun Wright-Phillips and Yuri Zhirkov. Shall we go on? Chelsea must shudder at their collective waste over the Abramovich years. They snap up whoever they want without thinking, then jettison anyone who doesn’t pan out in the first year.

Marin? Loaned after one season. Van Ginkel? Headed down the same path. Sturridge was loaned, then sold after one season in the first team. Lukaku was loaned – twice – after a handful of games. Miereles at least got one full year. Ba got half a season. Moses the same.

Chelsea dump these guys with their eyes closed, then figure out what they’re missing. It must be nice to always be able to buy replacements, and buy the next new player, but wealth spoils judgement. You tend to hear more stories about those who have been millionaires going bankrupt than those who never ate with a silver spoon.

Meanwhile, Kevin De Bruyne is headed out the door. And chances are after a good World Cup and a few standout seasons in the Bundesliga, Chelsea are going to remember why the bought him in the first place.

Chelsea buys a ton of young talent, farms it out to their “academy”, which is all the other teams in the world, and if those academies turn their players into stars, then it’s often too late to get those players back. It may be hard to believe for some at Chelsea, but there are other reputable clubs in the world. 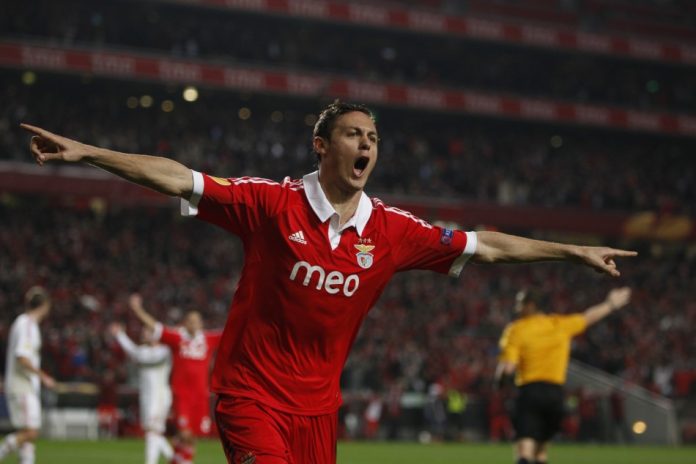 Since the start of the Premier League era, Chelsea have a net spending total in excess of 700,000 million pounds, and that total comes almost exclusively from the Abramovich years. Financial Fair Play, anyone?

If there was a salary cap in England – true Financial Fair Play – Chelsea would have to get a lot smarter, or sink to the bottom of the league. To use an analogy, Chelsea got a new car, they gave it away, and a few years later are buying back from the person they gave it to for huge money. But the game is rigged and this kind of business goes unpunished.

Michel Platini, for all his undeniable foibles took a shot at FFP and has gotten nowhere. And there’s about ten clubs in the world today who aren’t batting an eyelash at this news, and everyone else just threw their coffee cup the wall.

The arrogance that most people feel emanating Stamford Bridge is born from cash, not sense. So yes, you got Matic back. He’ll do well. But as the wise old American political operative James Carville once said, “It’s the economy, stupid.” So fix it, football.