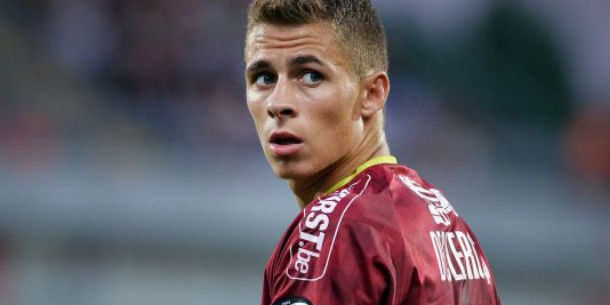 Borussia Monchengladbach have claimed Chelsea winger Thorgan Hazard will join them on loan for the 2014/15 season, with the 21-year-old agreeing his third spell away from Stamford Bridge. 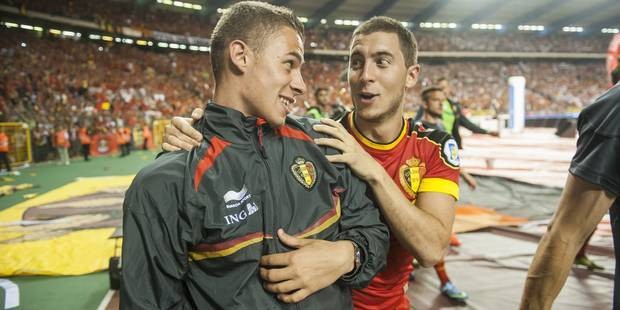 Hazard, the younger brother of Eden, has spent the last two campaigns in his native Belgium with Zulte Waregem, winning a number of awards for his performances, including the Belgian Golden Shoe in January – previously won by the likes of Vincent Kompany, Axel Witsel and Steven Defour – for best player in the Belgian Pro League.

It was thought that the younger Hazard brother might get a shot at playing for Chelsea this season, but according to German side Borussia Monchengladbach, the winger will be shipped out on loan once again.

Monchengladbach sporting director Max Eberl telling the Rheinischen Post: “We were always going to make an attacking signing, no matter what the situation is with Luuk de Jong and Peniel Mlapa, and this will be Thorgan Hazard.

“We have exchanged contracts with Chelsea and we have agreed with Thorgan, we have all agreed and now just need to sign the contracts.”