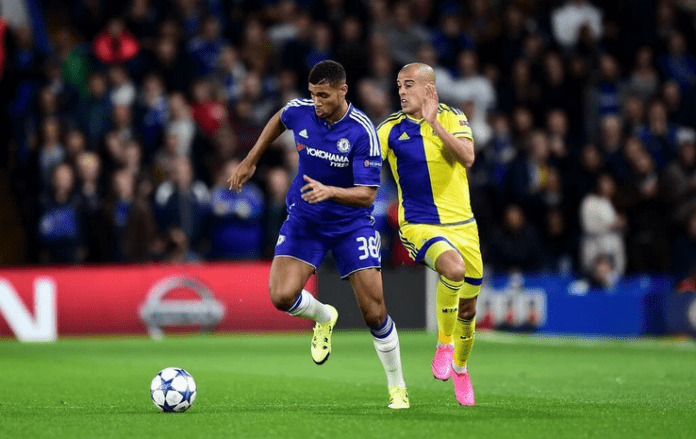 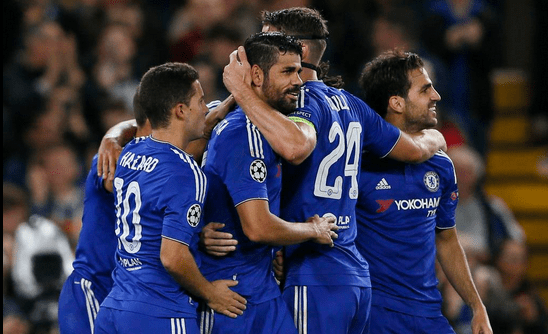 Chelsea took the first step towards reviving their season with a comfortable 4-0 victory over Israeli champions Maccabi Tel-Aviv at Stamford Bridge in Group G. The Blues never looked in any sort of trouble, and despite Eden Hazard missing a first-half penalty, they regrouped to secure a comfortable win. Willian, Oscar, Diego Costa and Cesc Fabregas scored the goals either side of half-time

We look at the winners and losers to come out of yesterday’s game. The entire Tel-Aviv side were losers, offering nothing to trouble an out-of-form Chelsea side whatsoever.

The Brazilian started like a house on fire, and his pace was a thorn in the Tel-Aviv backline right from the off. He won a penalty inside the first 5 minutes (which was missed), before opening the scoring himself. He put in a delightful free-kick into a dangerous area which evaded everyone and found its way into the back of the net. Unfortunately though, he had to come off shortly after that with a hamstring problem, and looks unlikely to feature against Arsenal at the weekend. Despite playing for just over 20 minutes though, he was one of the major difference-makers for Chelsea.

For the first time in a long while, Chelsea had two full-backs who were defensively secure. Baba Rahman, signed from Augsburg in the summer, made his first appearance at left-back, with Azpilicueta shifting out to the right. The Ghanaian looked lively throughout, both going forwards and tracking back. There was an occasion when he allowed the opposition right-winger to get in behind and put in a cross, but overall, it was a solid performance from the youngster. It remains to be seen whether he has done enough to book a place in the starting line-up against Arsenal, but he is certainly one to watch out for in the future.

3) Ruben Loftus-Cheek Another youngster who was given his opportunity from the start in this one, Loftus-Cheek put in a fantastic performance. The Englishman has been heralded by Jose Mourinho as a top player for over a year now, and he is slowly but surely making his way into the first-team. The central midfielder was solid throughout, and also helped attacks with vision and high pass accuracy. Playing alongside Fabregas did leave him isolated at time, but Chelsea will look a really solid outfit if Matic plays with him. This is a transition that we could see somewhere down the line this season.

The Brazilian made his return to the side for the first time since the opening gameweek of the Premier League season back in early August. It was suspected by many that the absence of Oscar was a major reason why Chelsea were looking so ineffective, and last night more or less validated those claims. The midfielder’s energy, creativity and link-up play in and around the box had been sorely missed, as he scored the Blues’ second just before half-time from the penalty spot. With Willian and Pedro both out with injuries, he is almost a sure starter against Arsenal.

The Belgian wasn’t at the races at all in this one, and the penalty he skied early on in the game represented his season so far. The driving runs through the heart of the opposition have completely vanished, and the drop has been quite dramatic for an individual adjudged the best player in the Premier League last season. He needs to sort out his game quickly, with Pedro, Oscar and Willian waiting in the wings. Hazard is yet to score this season, and his bid to be reckoned with the likes of Lionel Messi and Cristiano Ronaldo has well and truly been put on hold.

Maccabi Tel-Aviv are no world-beaters, but the Blues still had to get the job done. It is easy to draw conclusions from this game, but to be fair, the game on Saturday will be a much better reflection of whether Chelsea have turned a corner.