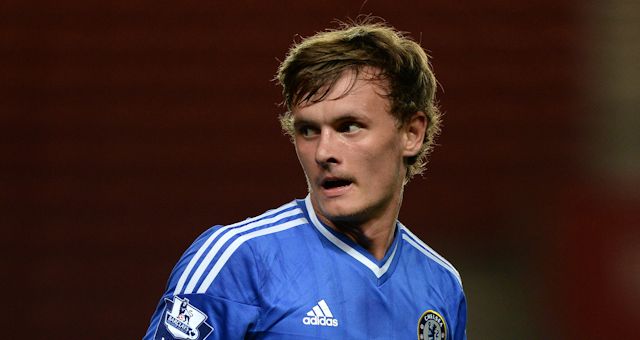 Chelsea have confirmed on their official website that midfielder John Swift has completed a loan move to League One side Swindon Town.

BREAKING: Town have signed midfielder John Swift on loan from Chelsea until the end of the season. #STFC pic.twitter.com/csme8JY0kW

Swift will spend the rest of the current season on loan at Swindon, to help his progress towards the first team at Stamford Bridge. The talented Englishman is one of the most highly-rated players from Chelsea’s academy, which has produced several starlets in the last couple of years.

Another Chelsea youngster, Alex Kiwomya, also completed a loan move away from Cobham today. The 18 year-old striker will spend the month of January at League One side Barnsley.