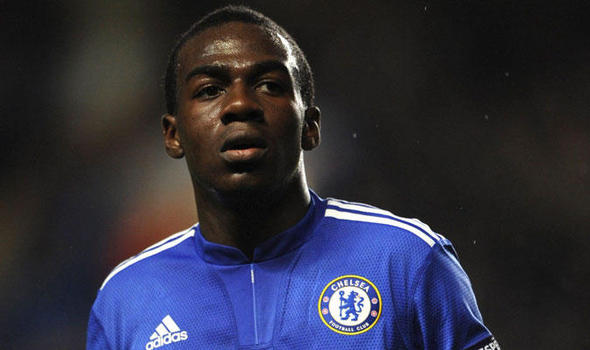 Chelsea midfielder Gael Kakuta should complete his move to La Liga side Sevilla later today, as he has arrived in Spain to complete his medical. Sevilla have confirmed on their official website that they expect the procedure to go forward without any problems and the paperwork to be subsequently signed. An exact transfer fee has yet not been disclosed.

Once billed as a bright talent for the future at Stamford Bridge, Kakuta never managed to play regularly for the first-team. He joined the club’s Academy at the age of 16 back in 2007, but has managed 6 appearances for the Blues in the Premier League in 8 years. He was sent on loan to a whole host of clubs in England, France, Holland, Italy and finally, Spain. It was in the last of these spells, last season in the La Liga with Rayo Vallecano, that he really caught the eye of clubs. He made 35 appearances, scoring 5 goals and assisting 7.

This move to Sevilla would be a great career move for the Frenchman as he looks to resurrect his career. Now 24, Kakuta needs to be at a club where he is given regular playing time. He was understood to be Didier Drogba’s protege when he first moved to London and after Joe Cole left Chelsea in 2010, he was believed by many as the ideal man to replace the Englishman. But unfortunately, it never really worked out for Kakuta. Now, he will get his chance to prove himself at the highest level. While his stint with Rayo was certainly encouraging, playing with a side looking to challenge for the top 4 spots will be different ball-game altogether. With their Europa League triumph last year, Sevilla will also be playing in next season’s Champions League. It is the perfect opportunity for Kakuta to show what he is really made off, against the best of the best.