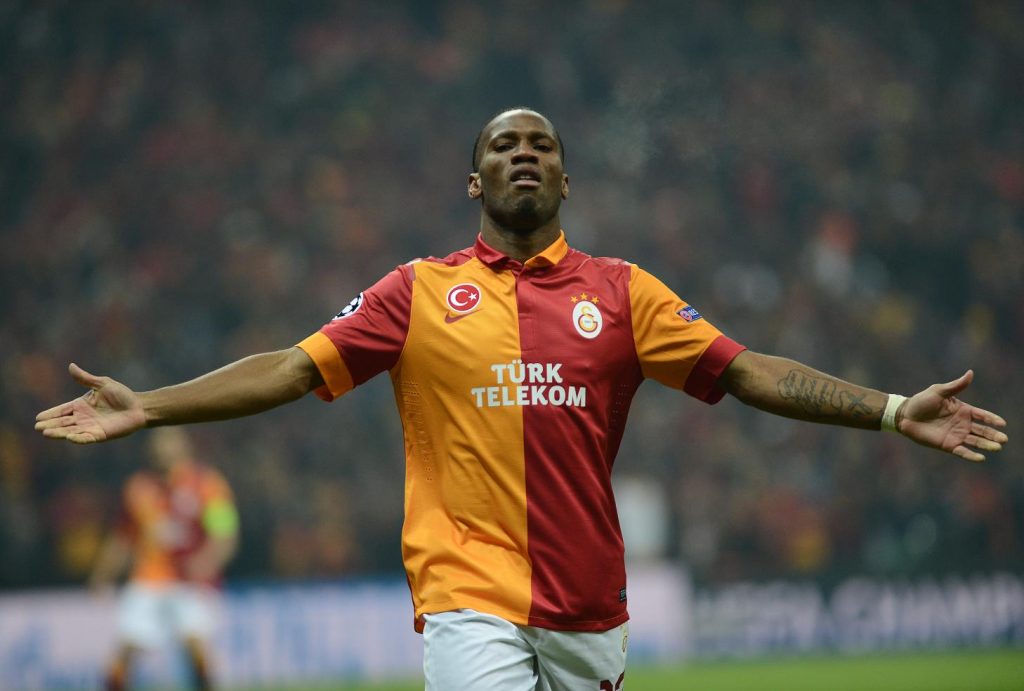 Chelsea Legend Didier Drogba will decide his future after the World Cup gets over in Brazil. The 36 year declared himself fit for the showpiece event after undergoing a groin operation, claimed in a press conference, “I’ve worked hard to regain my form and get to a good level for the training camp (In Qatar).”

The Ivorian’s career however is over at Turkish side Galatasaray and as we reported a week ago, Serie A Champions Juventus are lining a shock swoop for the former Chelsea striker.

Drogba was clearly not in the mood to discuss where would his destination be for the next season but it appears that Chelsea are also pitching in to snap up their fan favourite. 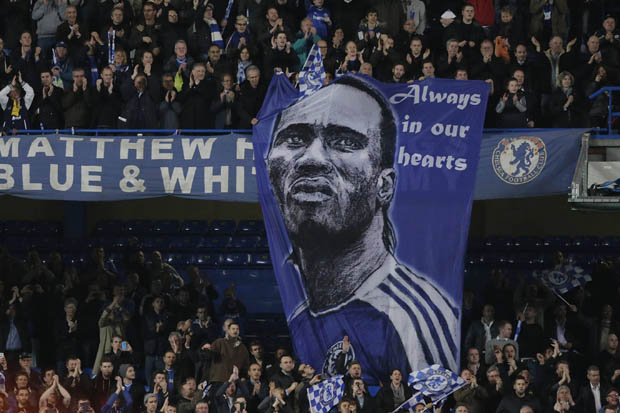 The Blues’ Jose Mourinho had earlier indicated that he wishes the player would return to Stamford Bridge one day. However Chelsea’s policy of dealing with players above 30 years might be a stumbling block. While John Terry has earned a contract extension for another year, Frank Lampard and Ashley Cole have been released by the London club.

Drogba however, with his strong performance for Galatasaray, with 12 goals this season, has proved that he can still perform at the highest echelons of European football despite his age. Reupted Journalist Gianluca Di Marzio had earlier earmarked Drogba for a move to Juventus, the Bianconeri who are desperate to mount a Champions League challenge in the coming campaign.