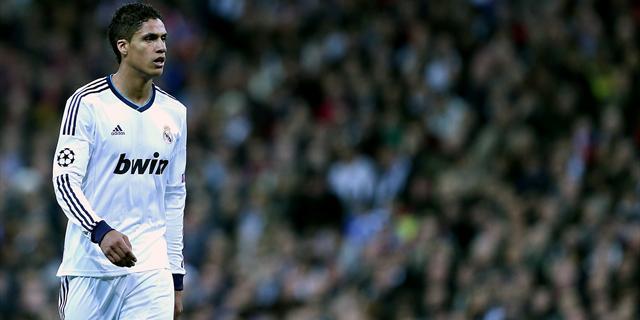 Chelsea boss Jose Mourinho has hailed Real Madrid’s Raphael Varane as the best young defender in the world, fueling speculation that the Portuguese may be set to swoop for the 20-year-old. 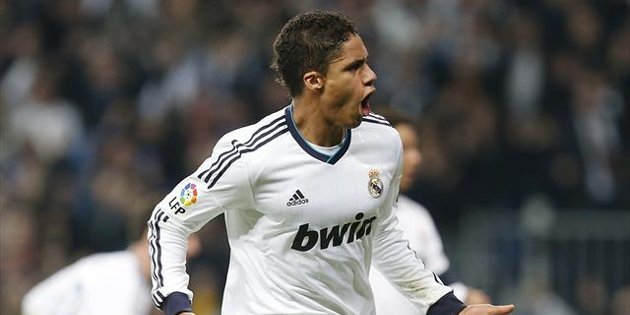 Mourinho gave Varane his big breakthrough when at Madrid last season, with stalwart Pepe dropped in favour of the young defender for the club’s Champions League run.

It is cited as one of the key moments in Mourinho’s battle for the dressing room in the Spanish capital, with the Iker Casillas saga also very memorable.

“I think he is the best young central defender in the world. Already I think he’s the best,”

“A young player must be somebody who plays in the World Cup for the first time.

“These are players like Hazard, Neymar and Rafa Varane. Maybe I forget some others.”

With Chelsea already with five centre-backs on the books, if you include January signing Kurt Zouma, any move for Varane will surely be preceded by a changing of the guard.

It remains to be seen whether captain John Terry will be offered a new deal to stay in West London, while David Luiz’ future is the subject of much speculation, with Barca skipper Charles Puyol to leave the Nou Camp at the end of the season.

What do you think? Is Varane worth a shot? Let me know in the comments below…