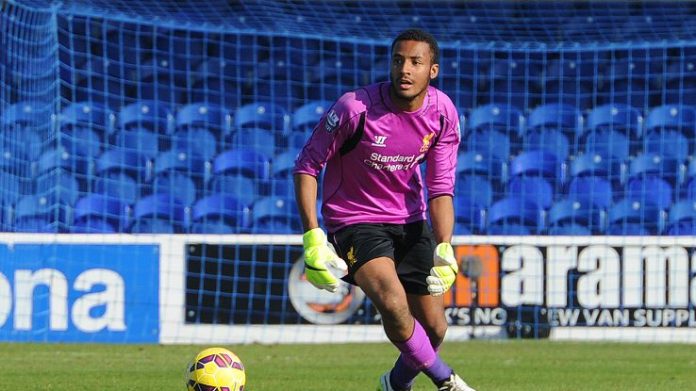 The 21-year-old, who supported Chelsea as a boy, has yet to make any senior appearance for Liverpool but has been rewarded for his steady progress.

He has established himself as a regular in the U-21 team and has trained withLiverpool’s senior side.

He confirmed his new contract on Twitter, as he posted: “Very happy to have signed a new 2 year deal here.”

Vigouroux is qualified to play for both Chile and Jamaica through parental connections and he is one of the four senior keepers on the books at Anfield alongside Simon Mignolet, Brad Jones and Danny Ward.

ESPN understands that Jones would leave the club in the summer while manager Brendan Rodgers is looking to send Ward out on loan next season to gain senior experience.

Liverpool have also agreed a deal to sign 17-year-old midfielder Paulinho, who is due to arrive at Anfield to complete the paper works and undergo a medical.