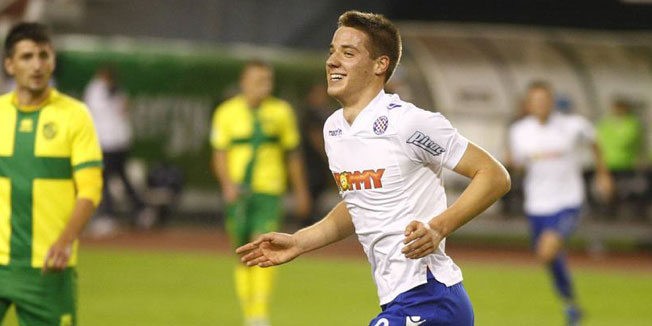 Chelsea have reportedly agreed a €3m deal with Croatian side Hajduk Split for midfielder Mario Pasalic. 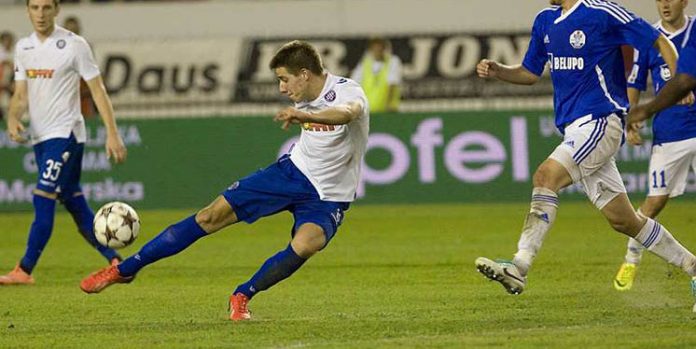 According to Gianlucadimarzio.com, Pasalic has agreed to move to Stamford Bridge, having flown to London with the Hajduk club president, and will become the Blues’ fourth January signing.

Serie A side Lazio were said to have registered an interest in the 18-year-old, but were unable to reach an agreement, leaving the way clear for Chelsea to secure the young midfielder’s signature.

The German-born Pasalic has caught the eye this season with a number of mature performances, and has six goals from 13 appearances this season for Hadjuk. It is believed that he might earn a place on the plane to Brazil this summer, with Croatia currently conidering their World Cup options.

What do you think? Will Chelsea finish their January spending following the capture of Pasalic? Let me know in the comments below…