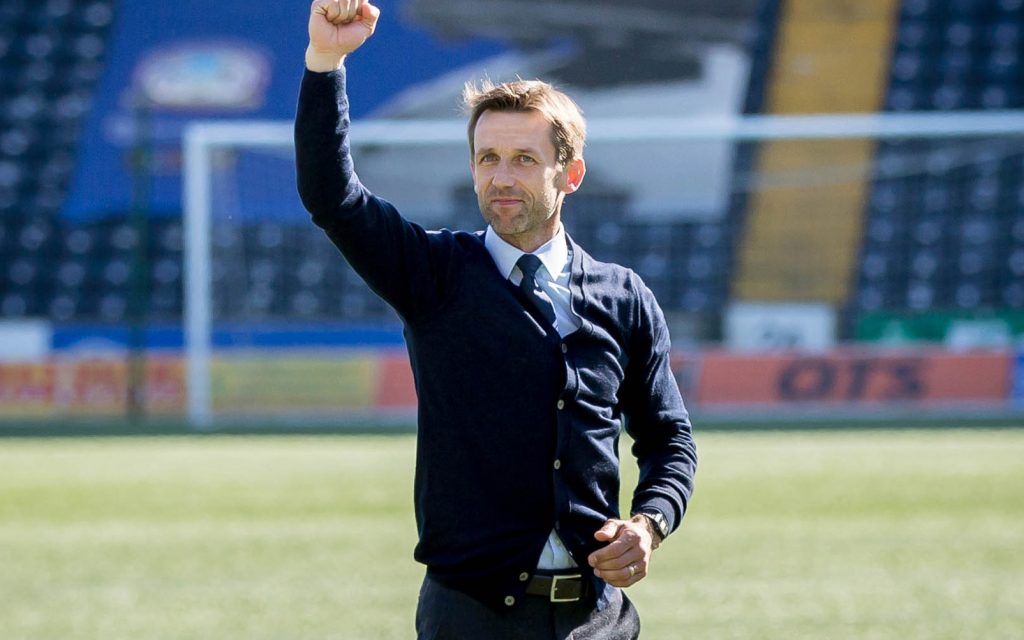 Dundee manager Neil McCann says taunts from Celtic fans will not affect him at all because he has grown accustomed to them.

McCann grew up as a Celtic fan but joined rivals Rangers in 1998 in a £1.9m deal from Heart of Midlothian. The 43-year-old is bracing himself to receive some jabs from the Hoops’ faithful as his side prepare to host Celtic in the Scottish League Cup quarter final on Wednesday.

“After leaving Rangers, I played against them with Hearts and Falkirk. So there’s nothing that they can say to me that I haven’t heard before.

“And I’ve heard some disgusting, despicable things said. But really nothing which they will say will bother me in the slightest. All I care about is my team. At the end of the day, it’s my job to concentrate on us and it’s not about me.”

McCann is adamant, however, that his primary focus lies in stopping Brendan Rodgers’ side from getting a result at Dens Park.

“Somebody has got to stop them. I would probably say that every other manager who has come up against Brendan domestically has thought it’s going to be us,” he added.

The former Rangers winger believes that his side is capable of stopping the Celtic juggernaut but it all depends on his players’ self belief to overcome such a staunch opposition.

“I think it’s going to be us, but ultimately the players have got to believe it’s going to be them. I can give them all the encouragement and tactics that you want, but when they cross the line they’ve got to reach inside.”