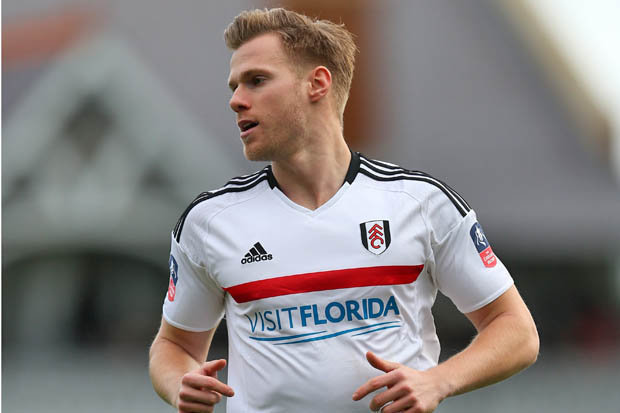 Signing a defender is top priority for Celtic and Brendan Rodgers is desperate to land a centre-back with time running out.

The Bhoys have been linked with a move for Aberdeen defender Scott McKenna but he could cost in the region of £10 million.

Rodgers should look at players from Premier League who could be available on loan, and with that in mind should look to sign Tomas Kalas from Chelsea.

The 25-year-old is one of the perennial loanees for the Blues. He played for Fulham on loan last season and helped the Cottagers win promotion but Slavisa Jokanovic didn’t make a permanent move for him in the summer.

Kalas is way down the pecking order at Chelsea and needs to find a new club before the end of this month.

He made his Premier League debut in 2014 in a crucial clash against Liverpool. The Czech defender was a surprise choice for the club, but he helped the Blues keep a clean sheet at Anfield. Liverpool eventually went on to lose the Premier League title from a comfortable winning position.

Kalas is a strong defender who is versatile enough to play as a right-back. He could be a utility player for Rodgers, and Celtic must make a move for him.

He would jump at the prospect of playing for a big club like Celtic, and the move would suit all parties involved.