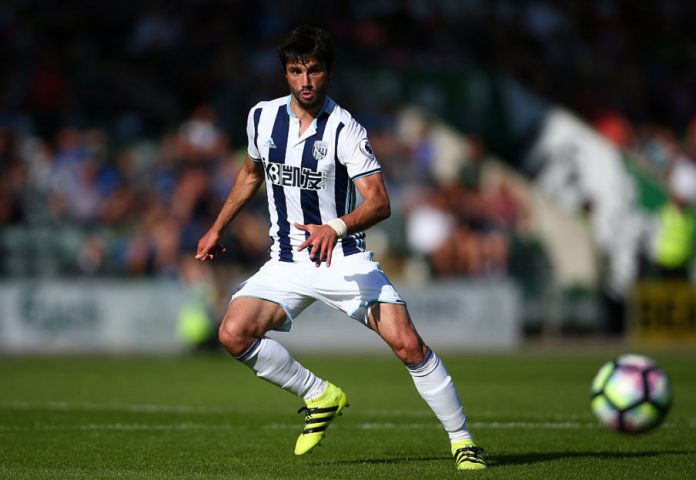 Celtic have had a rough start to their season and Rodgers must look to add to his squad before the window closes.

The Scottish champions crashed out of the Champions League earlier this week and they were beaten by Hearts in their last league game as well.

Celtic manager Brendan Rodgers has hinted that the side are suffering because of the lack of quality signings and the fans have urged the board to back the manager as well.

The Scottish champions cannot afford to be complacent just because of their recent domination domestically.

One player Celtic could look at is the former West Brom star Claudio Yacob. The highly experienced defensive midfielder is out of contract and he would be a free transfer.

The Argentine midfielder has proven himself in the Premier League over the years and he would be a sensational addition to the Scottish Premiership. Not only will he improve Celtic defensively, he will also allow the creative and attacking players to play with more freedom.

Also, the 31-year-old would add experience and leadership to the dressing room as well. Yacob’s aggressive and no-nonsense approach would go down well with the fans as well.

Celtic are in desperate need of someone like him and it would be a masterstroke if they manage to pull it off.