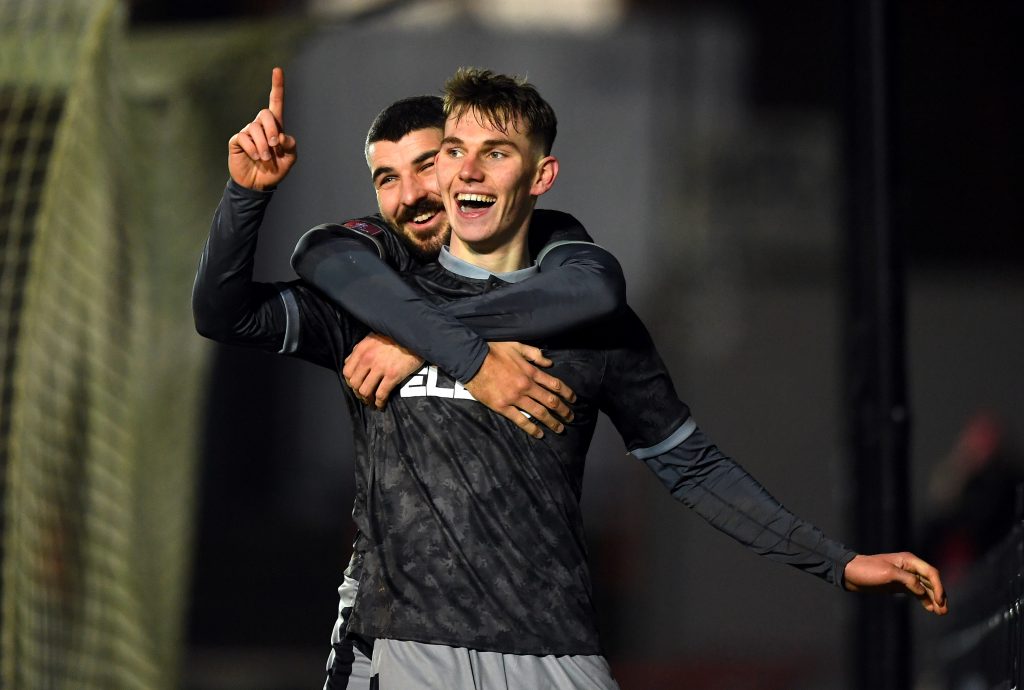 Celtic have agreed a deal to sign the Sheffield Wednesday midfielder Liam Shaw at the end of the season.

The 19-year-old will be a free agent this summer and the Scottish giants have agreed on a pre-contract with the player now.

According to Sky Sports, Wednesday are set to receive a figure of around £300,000 in compensation for the player.

Shaw has been with Wednesday since the age of eight and he will be hoping to further his career in Scotland.

The versatile Championship player can operate in defence and midfield and could be a useful squad option for Neil Lennon next season.

The Hoops certainly need to add more quality and depth to their options and the talented 19-year-old could prove to be a major bargain.

As for the player, Celtic would be the ideal next step in his development. The Scottish outfit have done well to develop several young players like Moussa Dembele and Odsonne Edouard in recent seasons and they could help Shaw fulfil his potential.

A move to Celtic would allow him to play European football and that could be a priceless experience for the youngster.

The Scottish outfit will need a significant rebuild this summer and they are working to bring in the necessary reinforcements.

It has been a mediocre season and they will be bitterly disappointed if they fail to win their 10th league title in a row.