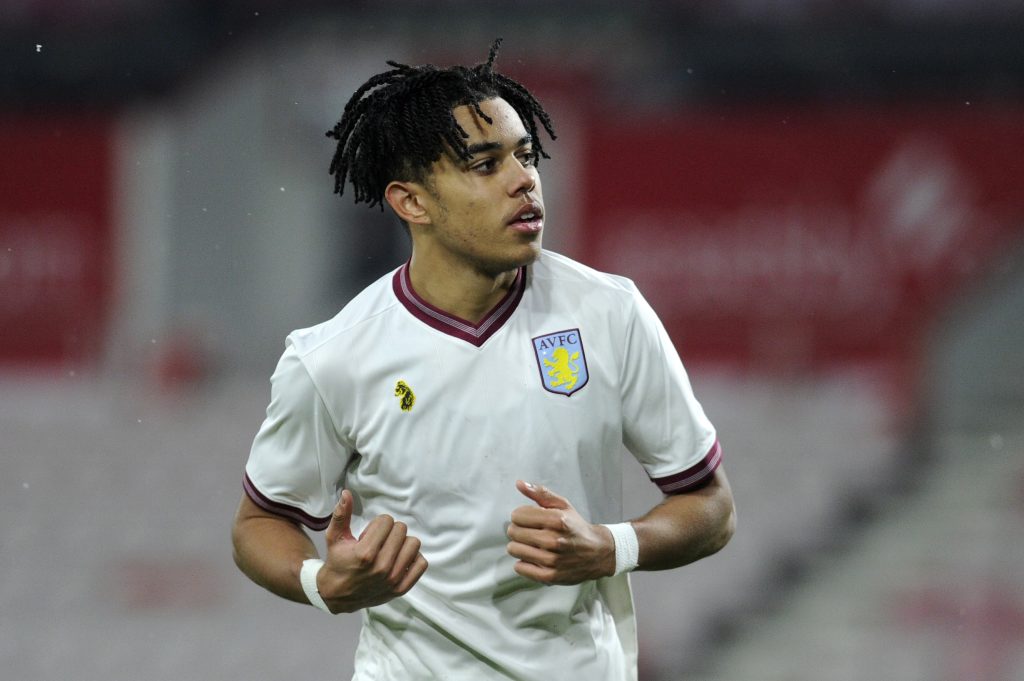 Celtic are thought to be interested in signing the Aston Villa youngster Tyreik Wright.

The 19-year-old will be a free agent at the end of this season and Daily Mail are reporting that Everton are also keen on him.

The talented young winger is highly-rated at Villa and it will be interesting to see if the Premier League club can convince him to sign an extension in the coming months.

Wright was loaned out to League 2 club Walsall last month and he has been quite impressive for his new club.

He has managed to set up two goals in his first two appearances for them and manager Darrell Clarke is already impressed with the Irish youth international.

SL View: Ideal place for the winger to develop?

Celtic could definitely use more attacking reinforcements and Wright could be a solid long-term investment for them.

The Scottish outfit have an impressive track record of developing young attackers like Moussa Dembele and Odsonne Edouard over the years and they could help the Villa youngster fulfil his potential.

The 19-year-old needs regular first-team football at this stage of his career and it is highly unlikely that he will get such opportunities at a Premier League club.

A move to Scotland would allow him to play more often at a high level. Furthermore Celtic would also be able to provide him with European football.

Signing a player of his potential on a free transfer would be a masterstroke from the Hoops and they will be eager to fend off the competition from the likes of Everton in the coming months.