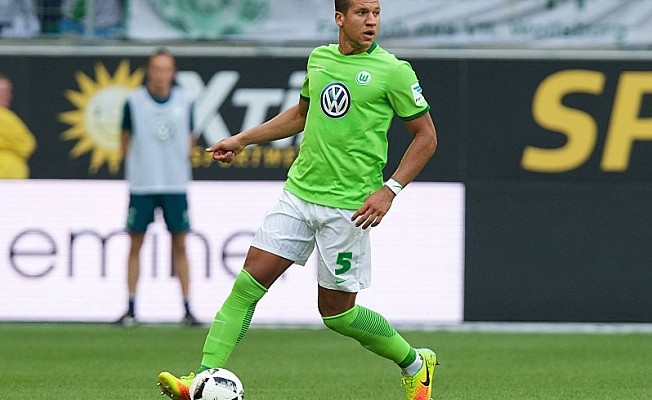 According to reports from German newspaper Bild, Celtic are planning a £7million move for the Wolfsburg defender before the end of this month.

Brendan Rodgers is keen to bolster his defensive options and could move for the 26-year-old who played under him when he was in charge of Chelsea’s youth academy.

Some Celtic fans took to social networking site Twitter to express their reaction after the news broke out. Many of them are excited about the potential signing and believe the Dutch defender will be a good addition to the Celtic squad.

You were unbelievable at PSV, and you’ll be a superstar at the Famous Glasgow Celtic ??

I’m Not sure about this Jeffrey Bruma Transfer But would welcome it , Something is in the Pipe line as things have went Quiet and No SMSM are throwing Names about typical Celtic way of Signings resumed .. I hope ?

If we sign Jeffrey Bruma, would it not have made more sense to sign him a few weeks ago to help us reach the Champions League?

Give me joy in my heart Jeffrey Bruma

Bruma is a vastly experienced defender and has played for PSV Eindhoven, and Hamburger SV before joining Wolfsburg. The 25-cap international is reportedly surplus to requirements at the club who have Marcel Tisserand, John Brooks, Robin Knoche and Ohis Felix Uduokhai as central defenders on their books.

The defender has admitted that he is aware of the reports linking him to Celtic, but at the moment he hasn’t been contacted by anyone from the Scottish club.

Celtic desperately need to sign a defender with Dedryck Boyata facing an uncertain future at Parkhead, and could be sold if the offer is right.

Furthermore, there are doubts over the displays of Jack Hendry and Jozo Simunovic, which means Rodgers could move for him before August 31st.