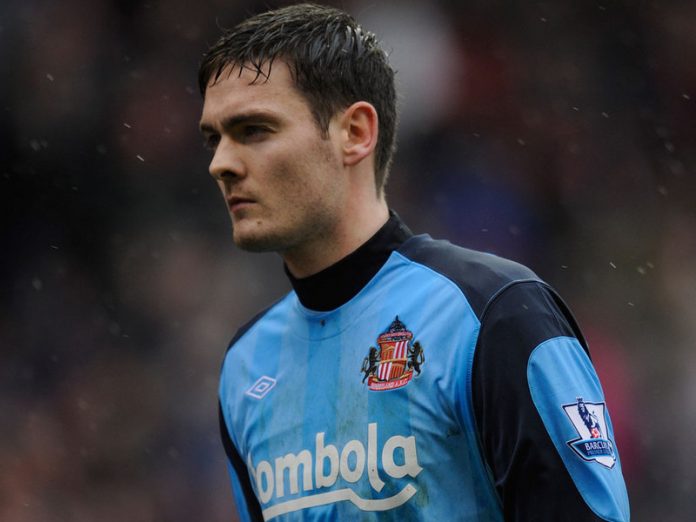 Celtic crashed to a 2-0 defeat against Bundesliga side RB Leipzig last night.

Brendan Rodgers’ men are now under pressure to win their next game in order to keep their European campaign alive.

The defeat leaves Celtic third in their group with just three points from three games.

The Scottish side put on a sloppy display against the Germans and they were deservedly beaten.

The fans will be frustrated with the lack of effort from the players last night. Craig Gordon’s display was particularly unimpressive and the Celtic fans took to Twitter to share their thoughts on the goalkeeper’s performance.

Gordon is one of the most experienced players at the club and he should have performed with more responsibility here.

The Celtic keeper could have done better with the goals and it will be interesting to see whether Rodgers decides to drop him for the upcoming games now.

Gordon has been decline since the start of the season and Celtic will have to look for alternatives soon.

Here are some of the fan reactions to his performance.

Craig Gordon is the definition of a useless cunt

Craig Gordon is the human equivalent of tracing paper

Aw Craig Gordon needs to do is stand up there, as bad as the defending is once again he’s a fuckin tit

Craig Gordon is the shitest goalie to ever play in Europe apart from Tim Wiese, Tim Wiese was staunch at least but

Craig Gordon is a liability

The fucking state of Craig Gordon. The fuckin Hollow Man. Straight through him. Shocking.