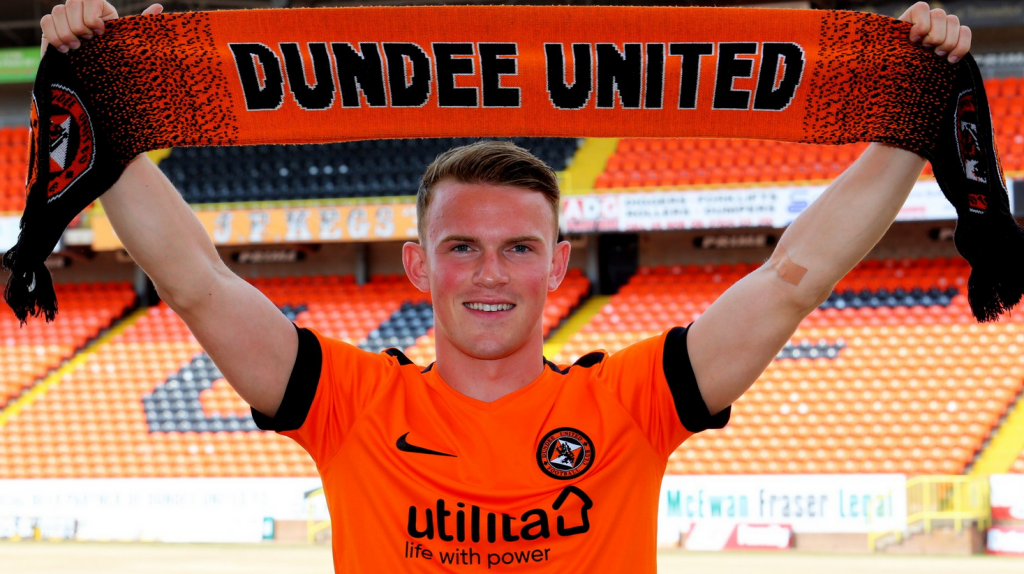 Celtic confirm they have agreed a deal with Dundee United for Sam Wardrop. The 20-year-old has signed a two-year contract at Tannadice Park and will be looking to help Csaba Laszlo’s side earn promotion back to the Scottish Premiership.

Wardrop rose through the youth ranks at Celtic but failed to make a first-team appearance. The Scotland u19 international was far down the pecking order, with Mikael Lustig, Cristian Gamboa and Anthony Ralston preferred by manager Brendan Rodgers.

It led to Wardrop spending last season out on loan at Dumbarton, making 27 appearances under Stevie Aitken, and it was clear he had no future at Celtic Park upon his return this summer. Dundee made an approach and procured his signature until 2020.

United finished third in the Scottish Championship last season and conceded 42 goals in 36 games last season, so Wardrop could be much-needed in the defence. He has experience of the second tier after his season with Dumbarton so he could prove to be a good signing.

Celtic wished the 20-year-old well in a parting statement on the club’s official website, saying: “Everyone at Celtic wishes Sam all the best for the future with Dundee United”.  With the Hoops coming off the back of a consecutive treble-winning campaign, Rodgers is unlikely to make significant changes to his defence.