Carling Cup success more than just a trophy for Liverpool 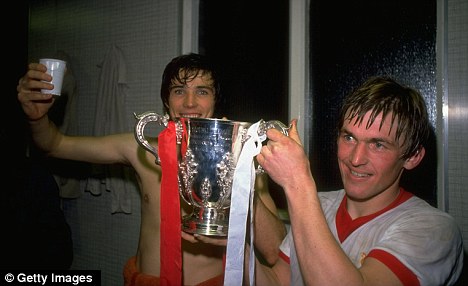 When Arsenal were preparing to take on Birmingham City in last season’s Carling Cup final it was heralded as the inevitable end of their almost six year trophy drought. In fact it was one of four trophies the Gunners were in with a realistic shout of winning. Defeat was almost inconceivable, but defeat was exactly what Wenger’s men suffered. An even encounter looked all set for extra time when Wojciech Szczesny and Laurent Koscielny seemingly decided to audition for a spot on a football bloopers DVD.

You know the type, a mildly entertaining, former pro-footballer endorsed collage of gaffs and goofs with minimal production value, and almost inevitably including Wayne Hatswell’s inexplicable own goal for Forest Green Rovers against Morecambe in the F.A. Cup.

Messrs Szczesny and Koscielny’s blunder allowed Obafemi Martins to score handing the League Cup to their unfavoured rivals. Disappointment at Wembley was swiftly followed by exits from both the Champions League and the F.A. Cup and, as a result of just 2 wins in their last 11 league games, kicked hopes of Premiership success firmly into touch.

It is an episode which Liverpool would be wise to take note of as they prepare to take on Cardiff City at Wembley. Arsenal’s shock defeat simultaneously exposed and reinforced their distinct lack of winning mentality and subsequently appeared to have a demoralising affect on the club setting the tone for the aforementioned failures which followed.

The potential for Liverpool to approach Sunday’s final unfocused based on either the stature of the competition or the calibre of the opposition (or both) must be fervently extinguished, especially when considering  the impact that the outcome may have on the rest of their season.

Liverpool have endured a turbulent a season off the pitch largely due to their perceived poor handling of Luis Suarez’s conduct on it.It has been mixed on the playing front too with Liverpool drawing 8 of their 12 home league fixtures thus far. Underwhelming home form as well as intense scrutiny and criticism from many quarters of Liverpool’s handling of Suarez’s misdemeanours could lead the casual fan to think that this was becoming a season to forget.

Yet, despite these problems Liverpool find themselves just two games away from another Wembley final and sit just 4 points off the much coveted fourth place with 13 games still to play. In their attempts to achieve the latter target the Merseysider’s should take immense encouragement from the current state of the clubs they are chasing.

Arsenal and Chelsea who currently sit 4th and 5th respectively appear to be now permanent fixtures on the ‘crisis club’ merry-go-round following disappointing outings in Europe and the F.A. Cup. Moreover, Liverpool are still to entertain both clubs at Anfield and do not have to travel to anyone in the top 5 in their final fixtures.

Prior to that, Success against Cardiff will set a positive tone for the rest of the season and instil great and arguably needed self belief in a group of players short on winners’ medals. Lest we forget Liverpool are in a trophy drought of their own and in ending such a drought it is often the case that the first is the hardest to grasp, in addition to being of huge significance in beginning a new chain of success.

Jose Mourihno’s success in ending Chelsea’s 50 year wait for a league title was surely helped by earlier success in the League Cup, the first trophy of the Abramovich era. How important was last year’s F.A. Cup success, especially the semi-final defeat of Manchester United, in providing Mancini’s City with a conviction to kick on for bigger and better things? The confidence it gave birth to has undoubtedly aided Man City in forging a winning mentality that has been so evident this season. Well that and a trailer load of Sheikh Mansour’s cash.

If come Sunday evening Liverpool are looking back on a record eighth League Cup success the positive atmosphere it will create will provide them with a great platform on which to capitalise on a favourable run-in and maybe even a cup double. The opposition on Sunday may only be of championship status, but a cup run which has included away wins at Stamford Bridge and Eastlands proves that eventual success would be a noteworthy achievement.

Alternatively, defeat to significant underdogs is likely to have a demoralising effect on the squad and like Arsenal just a year before them potentially spark a negative climax to the season. For Liverpool, this game signifies a great deal more than simply an opportunity to add to the Anfield trophy cabinet. 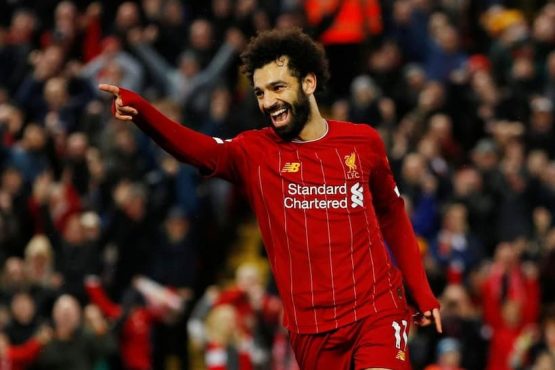 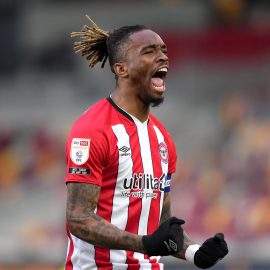 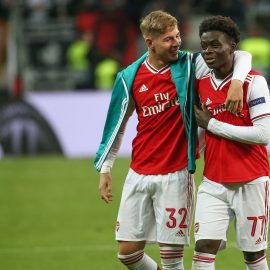 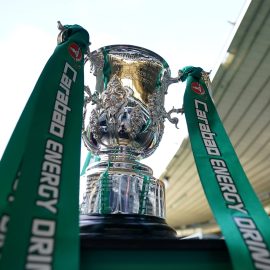 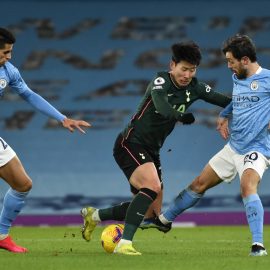 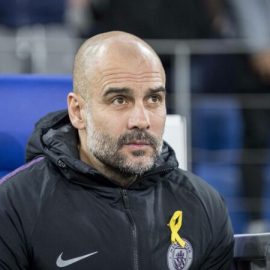 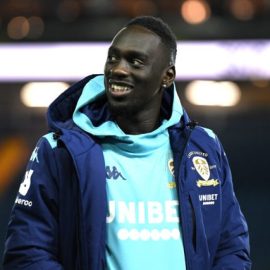