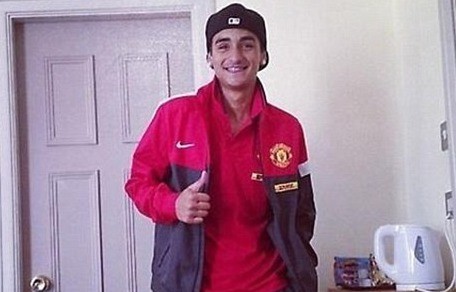 Brazilian wonder kid Bruno Gomes has been linked with Manchester United for some time now. And the player himself hinted on Twitter that he could sign for the Premier League Champions today.

The youngster has been targeted by several top clubs like Real Madrid, Udinese, and Sao Paulo. It was also reported last week in the press that Man Utd are closing in on the highly rated teenager. And now, we have the player himself giving clear indications about his desire to join the Red Devils.

He posted two tweets and then went on to RT’d everyone who inquired whether he would be singing for Manchester United.

Moving to other news, Borussia Dortmund have rejected reports that they have agreed to sell defender Mats Hummels to Barcelona next summer.

Rather, as per reports from German newspaper Bild, Manchester United are still in the race to secure a deal for the highly rated German defender with Arsenal and Juventus are also interested.

Manchester United wingers have been below par to say the least this season, but according to reports, Turkish club Galatasaray are interested to sign Portuguese winger Nani and may table a £13m bid for his services. The 26-year-old is seen as an ideal replacement of Wesley Sneijder, who could join Chelsea in the next transfer window.

And we have reports on Shinji Kagawa as well, who quite naturally has been left frustrated with the lack of game time at Manchester United. The diminutive Japanese feels that as a result of cold treatment from David Moyes, his international performances are hampering. Read the full story here.