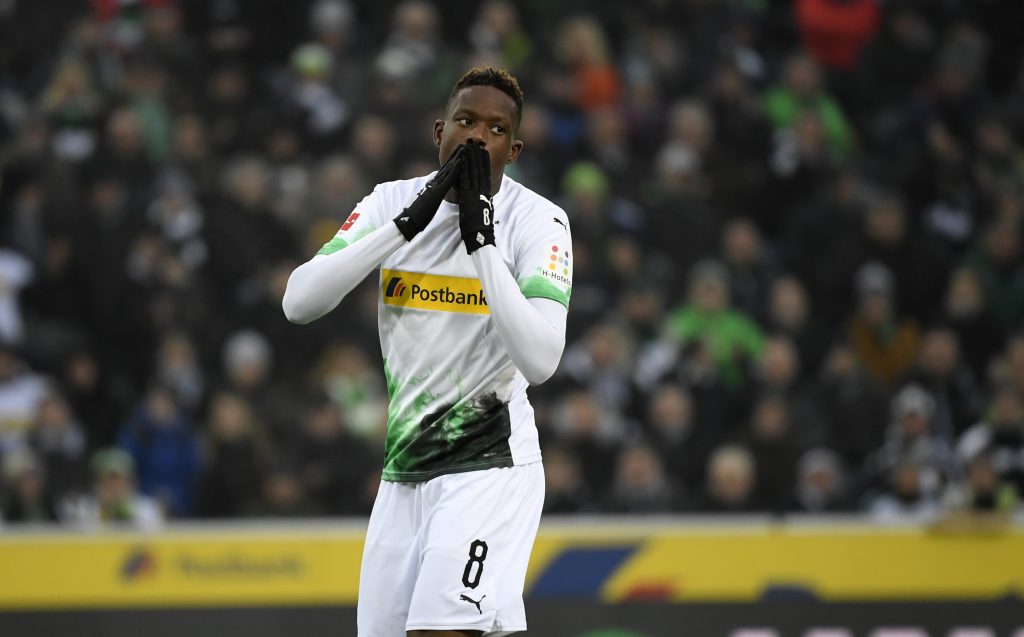 Borussia Monchengladbach and Manchester City meet in the Champions League knockout stage for the first time on Wednesday.

Monchengladbach will not enjoy the privilege of playing at Borussia-Park. Due to the ongoing restrictions imposed on English travellers, the encounter will be staged at Puskas Arena in Budapest.

Gladbach’s wobble on various fronts continued last weekend as they succumbed to a shocking 2-1 loss to relegation-threatened Mainz 05.

The Foals have now failed to win four of their previous five competitive fixtures (D2, L2), including the last four. It is not the kind of statistic Marco Rose’s side will be looking to dwell on ahead of their meeting with one of the best European teams at the moment.

A 2-0 loss to Tottenham Hotspur in the Premier League back in November 2020 was a wake-up call for Manchester City. The Sky Blues have since racked up an intimidating 25-match unbeaten streak in all competitions (W22, D3), winning each of the last 18.

Pep Guardiola‘s substantial investments in his backline have fully paid off, with City keeping a clean sheet in 18 of their last 25 competitive games.

Monchengladbach have sealed a spot in the most prestigious club tournament’s knockout phase for the first time in 43 years.

The Foals have only picked up two victories in their nine Champions League matches at home (D3, L4) despite hitting the net in each.

Marco Rose’s men have scored inside the final 15 minutes of the first half in each of their three home games in the competition this term.

Gladbach dumped Manchester City out of the 1978/79 UEFA Cup quarter-finals in their only previous two-legged tie.

Manchester City made light work of Group C, clinching their place in the knockout stage with three games to spare (W5, D1).

City’s tally of a single goal conceded across their six group-phase fixtures is second to none this term. They have also kept a clean sheet in each of their three European trips.

Experienced European campaigners, the Sky Blues have booked their place in the Champions League round of 16 for the eighth season running.

Guardiola’s men have advanced to the quarter-finals in each of their last three attempts. They have won the away matches across each of those last-16 ties by an aggregate scoreline of 9-3.

Marcus Thuram, who bagged a brace against Real Madrid in the group stage, should return to full fitness just in time to face City. There are no other notable absences for the home team, per Daily Mail.

Nathan Ake is the only confirmed absentee for City, with Guardiola expected to hit the Germans at full bore.

You can watch Borussia Monchengladbach v Manchester City and all the other Champions League games live online.