Bayern Munich pull out of the race to sign Denzel Dumfries 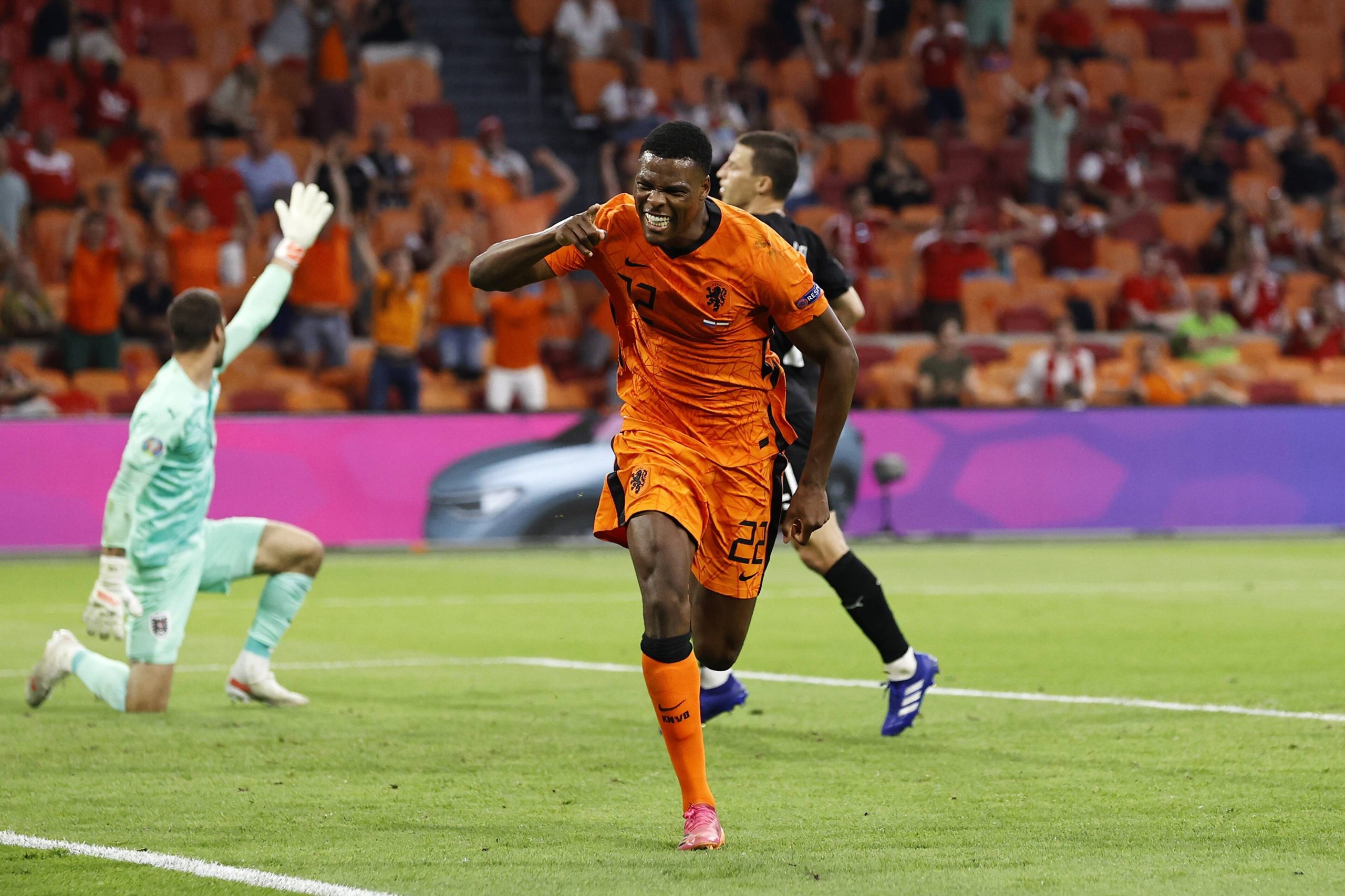 PSV Eindhoven defender Denzel Dumfries has been linked with Everton and Bayern Munich in recent weeks.

However, Bild claims that Bayern are unlikely to move for the Dutch international who will cost around €16 million this summer.

Bayern’s withdrawal from the race will come as a major boost for Everton, who are keen on signing the player.

SL View: Could prove to be a major bargain for Everton

The Toffees need to bring in a long term replacement for Seamus Coleman.

The 25-year-old has shown his qualities for PSV Eindhoven in the Eredivisie and his national team in the European Championships.

Dumfries has been one of the Netherlands’ most impressive players at the Euros, and he could prove to be a quality acquisition for the Premier League club.

The reported asking price seems like a major bargain in today’s market, and Dumfries has the talent to justify the €16 million price tag.

He has scored vital goals for his country in the European Championships, and Everton will be hoping for more of the same if they manage to sign him.

While Bayern pulling out of the race is good news for Everton, the deal is unlikely to be completed until their managerial situation is resolved.