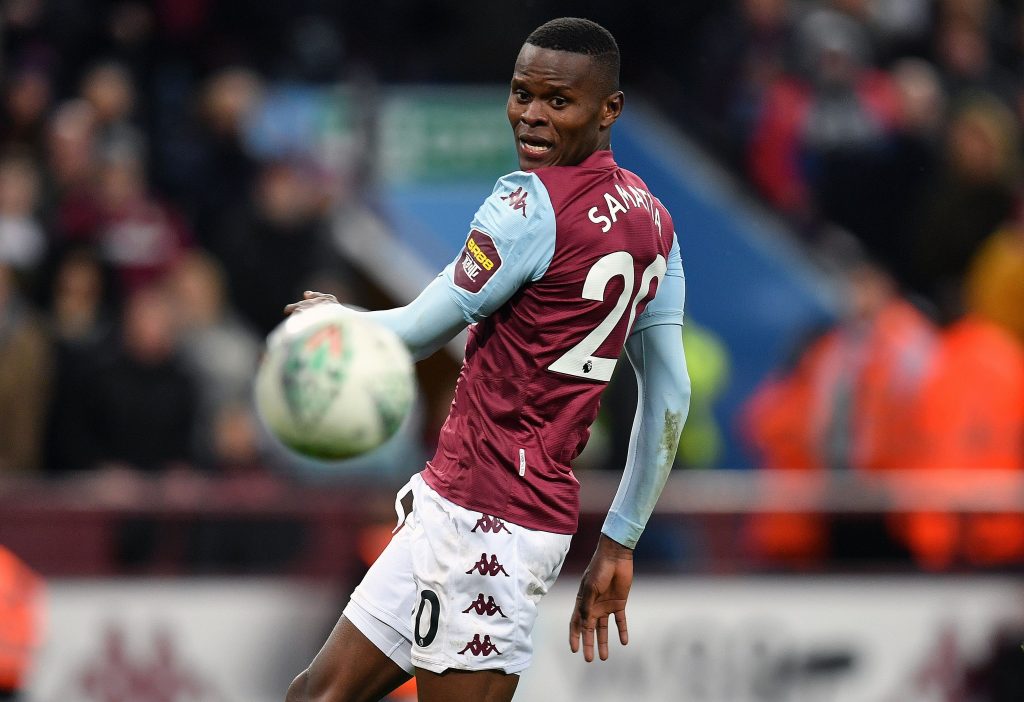 Aston Villa signed Tanzanian striker Mbwana Samatta for £8.5 million in January, and the 27-year-old has scored once in three Premier League games for the relegation-threatened side.

The former Genk star will hope to lead his side to victory when they face Manchester City in the League Cup finals at Wembley on Sunday, and he has been learning about the art of scoring goals from one of the league’s best strikers.

Samatta has revealed he regularly watched Tottenham Hotspur striker Harry Kane a lot, and is in awe of the finishing prowess of the England international.

“Before games I used to always watch videos of top strikers. Every time it used to be Didier Drogba,” the Villa man told The Guardian.

“Then it was Harry Kane. I’ve watched him a lot; how he positions himself. And most of the time when he gets the ball he’s just thinking about shooting.”

Kane is without a doubt one of the best strikers on the planet, with 136 goals in 198 Premier League games for Tottenham a testament to that.

The 26-year-old has two Premier League Golden Boots to his name and has made the PFA Team of the Year on four occasions.

Spurs are currently without the injured hitman, and his absence has dealt a huge blow on their campaign.

Boss Jose Mourinho will hope he returns as soon as possible as Tottenham look to finish in the top-four, and the fact that he has returned to the field to continue his rehabilitation is a massive boost.