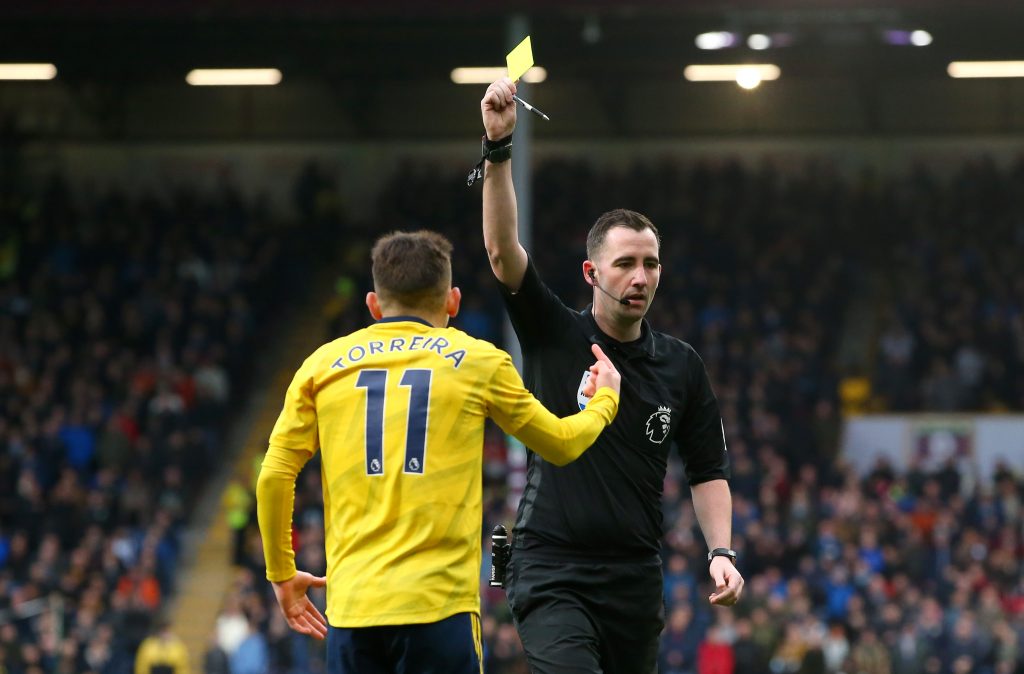 Arsenal midfielder Lucas Torreira wants to leave the club and return to Italy this summer.

According to the Uruguayan’s agent, the 24-year-old is ready to head back to Serie A after two years in English football.

The combative midfielder has made 83 appearances for the Gunners in all competitions, but he has failed to produce his best form on a consistent basis.

With Arsenal being strongly linked with a move for Atletico Madrid star Thomas Partey, it appears that Torreira’s time in the Premier League is coming to an end.

“Lucas had been in a bit of a bad mood over some technical differences, then he recovered,” his agent Pablo Bentancur said.

“And the injury arrived, fortunately less serious than expected.

“Today he is completely recovered, I believe he will be a market man.

“I will have to speak to Arsenal. The player would love to return to Italy, but it must be acknowledged that Arsenal treated him very well and behaved great.”

While it looks increasingly likely that Torreira will leave Arsenal this summer, their hopes of signing Partey as a replacement may have hit a stumbling block.