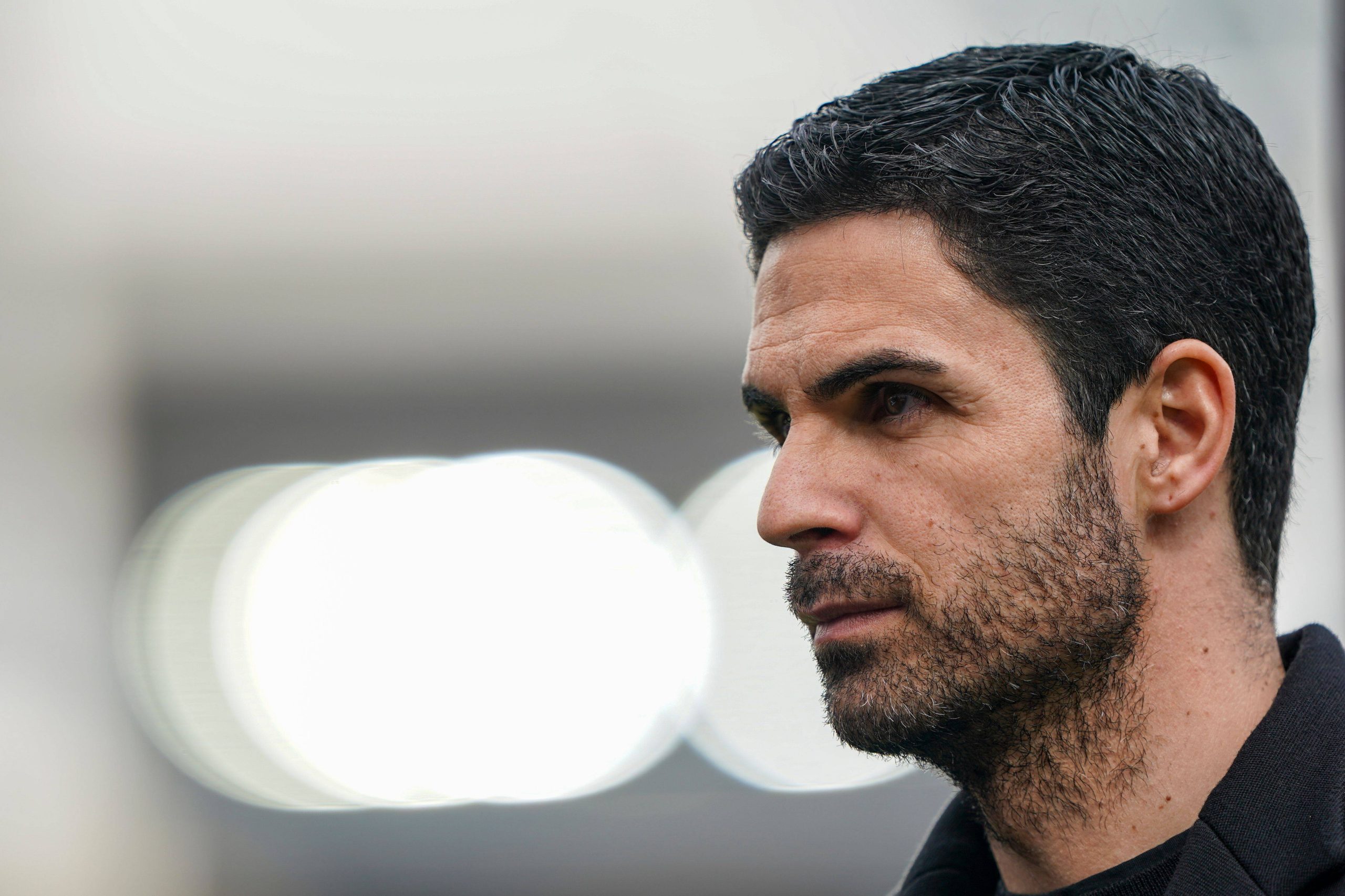 Arsenal America have urged the club to reconsider their stance on joining the European Super League (ESL) in a statement released on their Twitter account.

It was recently confirmed that the Gunners were among the 12 founding clubs of the breakaway league, and this has been met by fierce opposition from fans and former players.

Arsenal America, who are the official supporters’ group for the Gunners in the United States, have now requested the club ‘custodians’ to listen to the supporters.

They indirectly highlighted the NBA, which works on a closed shop model, and emphasised that any move is commercially oriented without keeping the fans in mind.

A statement from Arsenal America: pic.twitter.com/2Eoa7acfop

Former Gunners boss Arsene Wenger left the club in 2018 while emphasising that they should preserve the values. He has now called for unity to oppose the formation of ESL.

⚽️ “Football has to stay united.”

❌ “I believe, personally, that this ESL idea will not go far.”

🙏 “We must fight to keep football simple, understandable, and based on merit!”

Former Gunners star Mesut Ozil has also criticised the decision while highlighting that he does not fancy the prospect of elite teams playing each other every week.

Kids grow up dreaming to win the World Cup and the Champions League – not any Super League. The enjoyment of big games is that they only happen once or twice a year, not every week. Really hard to understand for all football fans out there…⚽💔

Today I wake up to crazy news! 😡 An insult to my belief: football is happiness, freedom, passion, fans and is for everyone. This project is disgusting, not fair and I’m disappointed to see clubs I represented involved. Fight against this! 💪🏻❤️⚽️ #StopTheSuperLeague

Oooook .. i think i will stop watching football..cause the football i know is not football anymore 😭

Real Madrid president Florentino Perez, who is also the chairman of the ESL, highlighted last night that the contract of the league is binding, and all the clubs involved signed the deal on Saturday.

Florentino Perez to El Chiringuito: "The contract of the #SuperLeague is binding. Nobody can leave, we will work all together. All the clubs signed the contracts last Saturday, there's no problem". 🚨

This won’t be well received by the faithful of the respective clubs, and there have already been protests outside some of the stadiums.

UEFA will reportedly have a meeting today to expel Chelsea, Arsenal, Manchester United, Real Madrid and Manchester City from the European competitions this term.

However, Perez has dismissed the chances as the clubs are protected by the law.

Florentino Perez to Chiringuito: "Real Madrid, Manchester City and Chelsea as the other clubs of #SuperLeague will NOT be banned from the Champions League or domestic leagues. 100%, I'm sure. Impossible". 🚨

Florentino Perez to El Chiringuito: "Real Madrid and other SuperLeague clubs will NOT be excluded from this 2020/2021 Champions League. It won't happen, the law protects us. This is impossible". 🚨