Alabama Players Currently on NFL Teams Have Earned Over $1.1 Billion 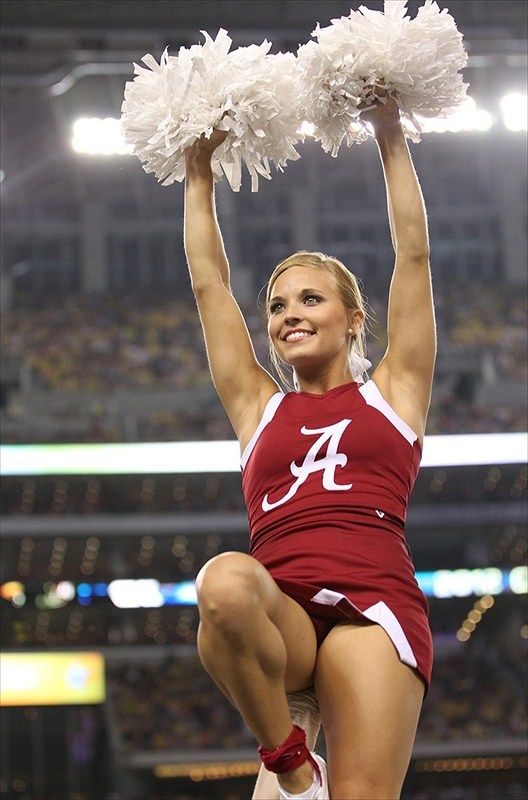 There is a lot of money to be made in today’s NFL. Just ask the players that once played under Nick Saban at Alabama. Former Crimson Tide players who are currently on an NFL roster have accrued over $1.1 billion in lifetime earnings at the professional level. No other college football program can top the $1 billion mark at present. Veteran players like wide receivers Julio Jones and Amari Cooper top the list of alums from Tuscaloosa who are raking in the dough.

The lifetime NFL earnings of these players comes out to $1.14 billion. The closest college to Bama in this metric is Ohio State with $990 million.

Veteran receiver Julio tops the list of currently active Alabama alum with lifetime earnings of over $140 million. Jones is at the tail end of his career and is now earning a paltry $6 million on a one-year deal with the Tampa Bay Buccaneers.

There is also a place towards the top for another Tide receiver. Cleveland Browns wide receiver Amari Cooper is in the middle of a 5-year $100 million deal. He has currently earned north of $76 million in his NFL career.

Kareem Jackson, a 13-year NFL veteran trails the two receivers with just under $75 million earned during his career. Jackson is another one in the winter of his football career. The 34-year-old, now with the Denver Broncos, is on a measly $2 million one-year deal.

One of the newer players to look out for in coming years is rookie tackle Evan Neal. The number seven pick in the 2022 NFL Draft signed a 4-year $24.5 million deal with the New York Giants at the start of the season.

The player who could potentially command the biggest contract will be Miami Dolphins QB Tua Tagovailoa. Tua is in the third year of his four-year $30 milliion deal and will likely be looking at renewing his contract in the coming year.

The Dolphins are in the middle of a solid season and Tua has drawn heaps of praise for his play.

Below are some notable contracts and lifetime earnings of former Alabama players:

Only players who played their last college season with Alabama are counted in these figures.