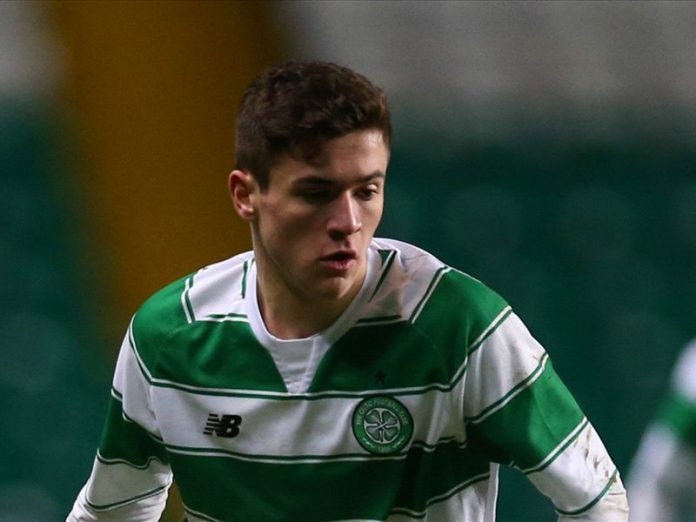 Jack Aitchison has re-joined Celtic after his loan move with Dumbarton was cut short, reports The Sun. The 18-year-old was meant to stay at the C&G Systems Stadium until January but has left the club after five weeks. He made four appearances for Stevie Aitken’s side and failed to score.

Aitchison will now return to Celtic’s u23 side and could feature against Ross County in the Reserve League Cup on Tuesday. The Scottish u18 international, who has scored eight goals in 10 appearances for his country at youth level, struggled to recapture his reserve-team form for Dumbarton.

After rising through the youth ranks to the Celtic first-team – scoring and creating two goals in three senior appearances – his loan move to League One Dumbarton was meant to continue his development at a level that should see him thrive. But the striker only racked up 306 minutes of football and one assist before coming back to Parkhead.

It’s unknown if he’ll be loaned out again in January or if he will stand a chance of turning out for the first-team this season. His last senior appearance was against Partick Thistle on May 4, 2017. Aitchison is still only 18 years of age so he has plenty of time to work his way back into the reckoning.