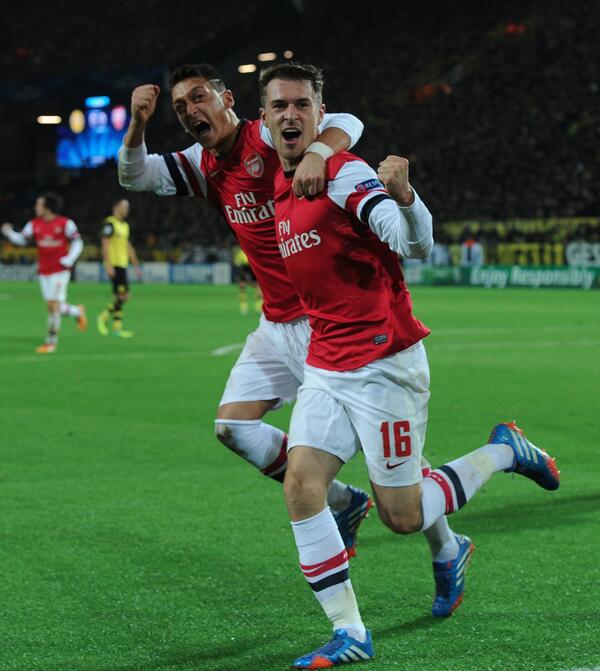 Aaron Ramsey, Arsenal’s man of the moment, has been watched by scouts from Barcelona on more than four occasions, according to the latest reports from England.

The Daily Mail today reported that Ramsey, who set up Mesut Ozil for the second goal in the Gunners’ 2-0 win over Hull City last night, is being closely monitored by the Spanish giants; and they have even watched him play for Wales.

The 22-year-old is in scintillating form of late, with eight goals and five assists from 14 Premier League games so far. He looks a different player from the one who came in for regular criticism in previous seasons, and Wenger’s faith in the youngster is certainly paying off.

This will surely mean the Frenchman will fight tooth and nail to fend off any interest in Ramsey; and the Mail quote a price of £50m as a minimum for the Welshman.

Ramsey is reportedly loyal to the Gunners, having been treated with class after a lengthy period out of the squad with an horrific broken leg; and a move looks highly unlikely.

Indeed, Barca’s link comes as a surprise, despite Ramsey’s super form. The Catalan outfit already have a truly outstanding midfield at present; and that, coupled with the huge price mentioned, should put paid to any lasting interest for now. 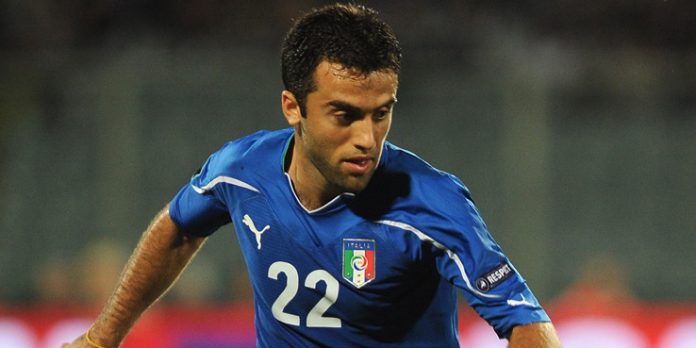 The now-Fiorentina forward has turned into one of the deadliest marksmen in Europe over the last few seasons; and already as 13 goals from 15 games in all competitions for the Viola.

Now the Guardian have reported that the 26-year-old is a target for Spurs boss Andre Villas-Boas, with the Portuguese boss desperate to add to his goal-shy attack.

Spurs have scored 13 goals all season, as many as Rossi has on his own!