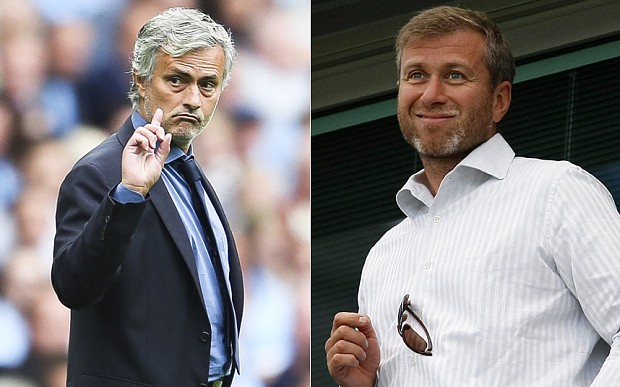 Sacking the most successful manager in the history of your club is never an easy decision, but it is one that you feel Roman Abramovich will have to take sooner or later. Jose Mourinho won his 3rd Premier League title with Chelsea last season, but it has all turned pear-shaped this time around. With just 15 points in 16 games, the Blues find themselves in a relegation battle.

There is no doubt that if this was any other manager than Mourinho, he would have been given the boot long back. But this is the ‘Special One’ we’re talking about. Normal rules don’t apply when it comes to him, as there is hardly any doubt about his credentials at all.

Here are 3 of the biggest reasons why despite Chelsea’s abysmal season, Mourinho is likely to keep his job, at least for now.

1) No worthy successors until the summer

This is probably the major reason why Mourinho is still in the hot-seat. Abramovich has wielded the axe mid-season in the past, on the likes of Luiz Felipe-Scolari and Andre Vilas-Boas. But neither of those managers had a past reputation with Chelsea as the current boss does, and there was a successor who was deemed better at the job. Sure enough, the replacements in Guus Hiddink and Roberto Di Matteo respectively did have very successful second halves to their seasons and won silverware as well. 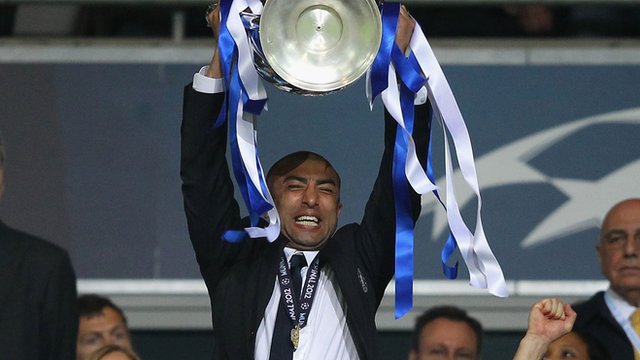 The temporary options available to Chelsea at the moment are few and far between. The Telegraph mentioned a return for Hiddink today, while former Spurs manager Juande Ramos was linked with the temporary assignment yesterday. Chelsea are not going to finish in the top 4, but are not going to get relegated either. So there is nothing that bringing in a new manager at this stage will achieve.

In the summer, Abramovich is sure to go for a big name to come in. Pep Guardiola is almost sure to leave Bayern Munich, while Atletico Madrid’s Diego Simeone could also be lured in. For now though, Mourinho is staying put. After winning the Premier League title last season, Mourinho signed a four-year extension on his contract at Stamford Bridge. He earns £250,000 per week and buying out his contract would mean a severance package of around £40 million. Abramovich may be a rich man, but that amount will make anyone think twice.

In this aspect, the cards are very much in Jose’s hands – he will either keep his job or go home a very rich man indeed.

One thing that Chelsea’s senior players have always been accused is player power in the dressing room. The likes of Didier Drogba, Frank Lampard and John Terry had a big say in the decisions taken at the top level and rumours have even suggested that they played a role in sackings such Scolari and Vilas-Boas. These individuals though, gave it their all on the pitch and dug the Blues out of several holes by themselves.

The contingent right now has been playing like it hardly even cares. The big-name players like Cesc Fabregas, Eden Hazard, Diego Costa and Branislav Ivanovic have all been dire this season, and letting their poor performances have a say on Mourinho’s future seems a bit unfair.

At the moment, it is not even clear where the real blame should lie. The jury is well and truly out on the “Is it the players or the manager?” debate. But there is no doubt that some individuals have been too poor for too long. But, at the end of the day, it is always an easier task to get rid of the manager rather than the players and start afresh.