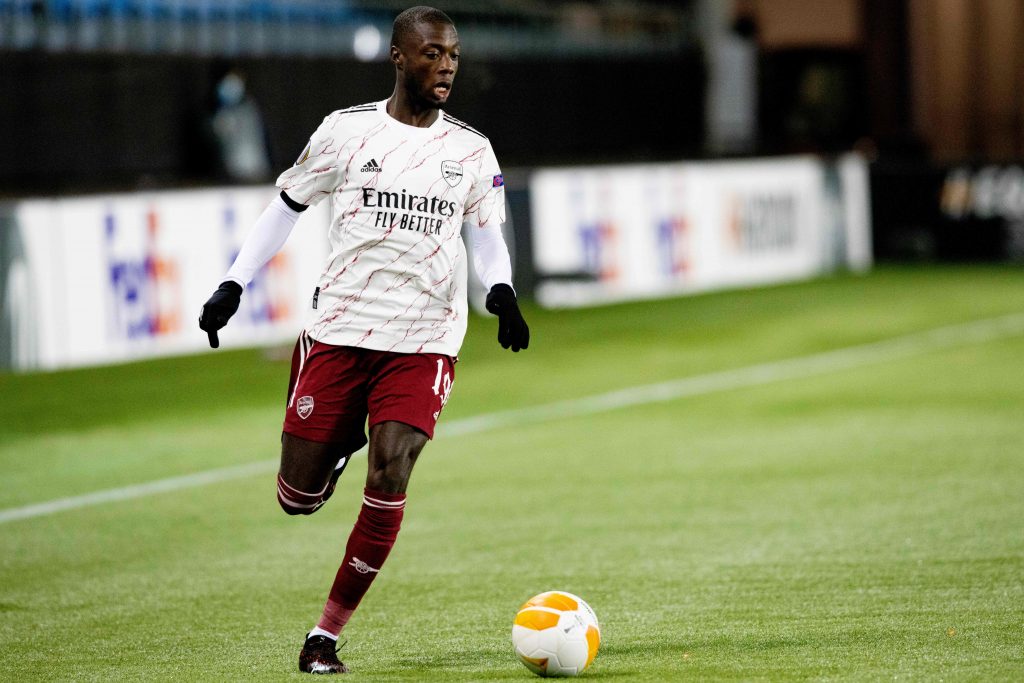 Arsenal will return to Premier League action on Sunday where they entertain Leeds United at the Emirates Stadium.

The north London side have recently lost momentum with back-to-back league defeats and that has dropped them to 11th in the table.

They are still with an outside chance of making the top four with a nine-point deficit, but need to start winning games to improve their prospects.

Mikel Arteta’s side will come up against Leeds on Sunday afternoon. The Whites are currently one point and one place ahead of them in the standings.

We look at three Gunners players, who may have a point to prove against the west Yorkshire outfit.

The Norwegian joined the Gunners on loan from Real Madrid under much fanfare last month, but he has hardly played for them.

He has managed only 32 minutes of playing time in the previous three games where he has made the matchday squad.

The attacker has shown glimpses of his quality with his distribution and nearly scored an equaliser against Aston Villa last weekend.

Emile Smith Rowe has started the last nine league games in the number 10 role and appeared jaded in the 1-0 loss to the Villans.

It could be time for Odegaard to make his maiden Gunners start from the position and prove his worth to manager Mikel Arteta.

Odegaard’s Madrid teammate Dani Ceballos has struggled in his second season on loan with the Gunners where he has made only 10 league starts.

The midfielder has not played since mid-January, initially due to a calf problem before being left out on the bench with Thomas Partey and Granit Xhaka starting ahead of him.

Partey is currently out on the sidelines for a few weeks with a hamstring injury and that could see the Spaniard reclaim a starting role alongside Xhaka.

Ceballos has been solid with his distribution but he has not quite impressed in the attacking aspect of his game with no goals and just one assist this term.

His loan deal with the Gunners expires in just over four months’ time and needs to step up his game in order to earn a permanent contract with the club.

The Ivorian has been one of the club’s in-form players over the past four league games where he has found the back of the net on two occasions.

He has started to find his feet in the Premier League but has a big point to prove against the Whites after his needless sending-off in the reverse fixture.

Pepe had an altercation with Ezgjan Alioski during the 0-0 draw at Elland Road where the latter dropped to the ground after the forward’s head butt in the 50th minute.

After a close review through the video assistant referee, Pepe was sent-off. The Gunners were lucky to take a point as Leeds hit the woodwork four times.

Unlike the game in November, Pepe now operates on the left wing, the opposite end of left-back Alioski. He will be eager to put up a strong display on Sunday.