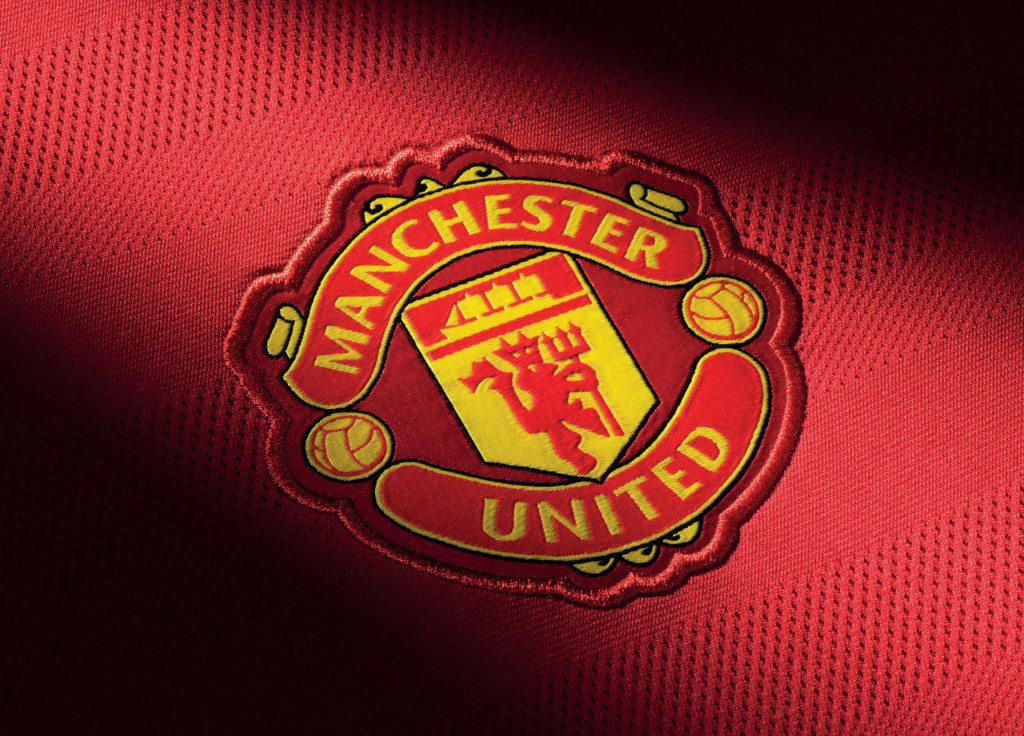 The financial results of Manchester United reveal that the club will pay yearly dividends it it’s shareholders.

According to reports, the yearly payment will see Malcolm Glazer’s six children pocket a whopping 15 million pound per year.

Glazer’s six children – Avram, Joel, Kevin, Bryan and Edward Glazer, and their sister, Darcie Glazer Kassewitz are set to pocket around 3 million pound each as the Old Trafford outfit announce their payments to shareholders.

The six siblings, who own 80% of the issued shares will rake in massive yearly payments after Ed Woodward announced that Manchester United are in a “solid” financial position.

Despite losing out on about 38 million pounds worth of revenue, due to the absence of Champions League football, Woodward claimed that the Premier League giants will do just fine and labelled the revenue hit as “short term headwinds”.

The Glazer family have imposed considerable debts on the club since taking over and the amount stands at 411 million pounds at the moment. United have already paid over 700 million pounds in interest for the money borrowed.

Manchester United have reduced the debt considerably over the last few years and are heading towards a sustainable future according to Woodward.

“As we look to the new season, we are enthusiastic about our strong position, both on and off the pitch,” Woodward said. “Our record revenue and [underlying profits] guidance for 2016 reflects the underlying strength our business and our confidence in its continued growth.”