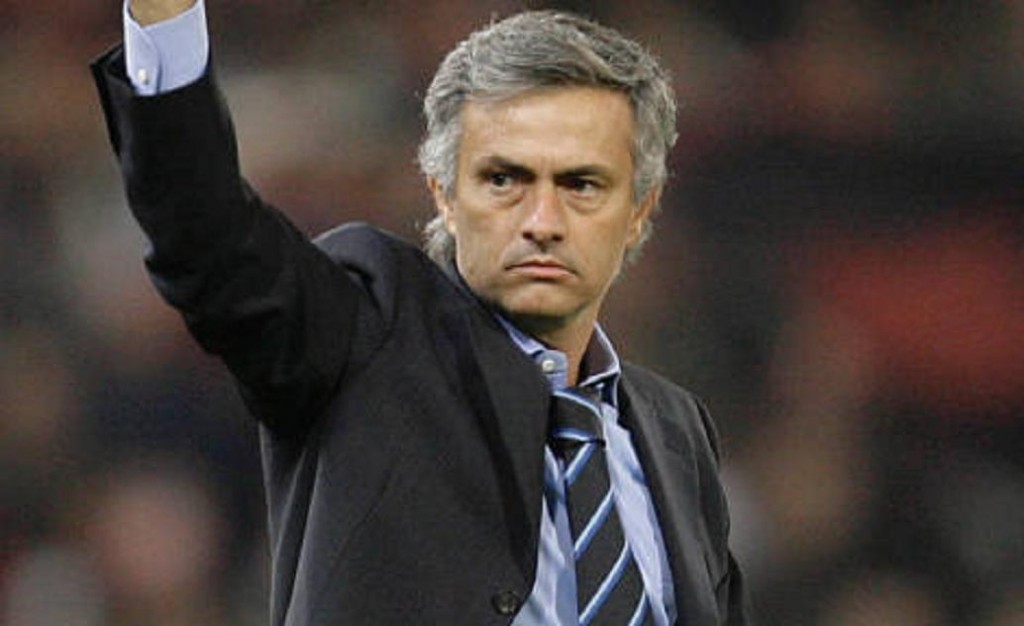 With Gian Piero Gasperini’s dismissal as Inter Milan manager, the Mourinho’s Curse has claimed it’s latest victim. Since his appointment at FC Porto, full-time successors have struggled to cope with the expectations of a Mourinho coached side. Almost all have failed.

It’s not necessarily a lack of results that drives the replacement of his replacements, either. Poor manager selection, bad luck, personal issues or presidential impatience has contributed to the carnage he inadvertantly leaves in his wake.

After his last exit – fresh off claiming the treble with Inter Milan – there have been four managers appointed within sixteen months. Big name Rafael Benitez wasn’t backed to his satisfaction in the transfer window and failed to impose his tactical will on his charges. Leonardo had more success, but was not thought of by many (probably including himself) as a permanent manager and now leads the PSG football department. Gasperini efffectively signed his own pink slip with the ill-fated acquisition of Diego Forlan and a preference for 3-4-3.

To examine the records of his immediate successors at each of his first two big club jobs (Porto and Chelsea), Mourinho’s record doesn’t necessarily overshadow those of his replacements. In fact, in the first season after Mourinho moved to London, the Portuguese champions employed three managers, though Luigi Del Neri didn’t even make the start of the season, citing homesickness.

It is seven years post-Mourinho at Porto. Six men have had their names on the manager’s office. It’s now four years now since Roman Abramovich let him walk and he has employed five managers. As you can see from the table below, it’s hardly because of results: though Jose boasts a better record than his collective replacements, it’s a matter of around 10%. (Having said that, 10% is often the distance at which a team wins or loses the title).  At Inter Milan, you can see the vast difference between Mourinho and his successors – the 56.1% includes Leonardo’s winning percentage, which was significantly higher than Jose’s.

Of course though results are usually the ultimate arbiter, there are further reasons for such management turnover. Mourinho’s last four stops have placed remarkably high expectations on the team and manager. Co Adriaanse – the fourth of five managers at Porto within a five-year period – moved back to his homeland (to take over AZ Alkmaar) of his own volition.

You can’t deny the importance of results. But it’s his personality that allows Jose to get such tactically disciplined teams; replacements apparently have difficulty getting their message across. There are very few in football with Mourinho’s strength of personality. Those managers who have attempted to impose their tactical will on a Jose-ified team (Scolari, Benitez and Gasperini) have failed miserably, each lasting incrementally less time than the last.

That caretakers Leonardo and Hiddink both bettered Mourinho’s winning percentage is telling. Both have a style that empowers players and allows each to do what they do best. Given Mourinho’s propensity for talent-spotting – favouring “power”-type players who are adept defensively – and the resuls of his tactics and training, what those players usually do best is either play Jose-ball or their own style.

For players so used to one style (and message), adapting to another method – especially when noted straight-man Benitez delivers the message – could prove difficult. Gasperini’s 3-4-3 was a mistake just because of a defence that looked like it was running through treacle. Imposing one’s will on a veteran team who have spent years being told “No one can beat us if we stay together and play this way” is a tough sell for anyone, let alone someone who has often moved internationally and is communicating in a second/third/seventh language.

With Gasperini’s firing, Mourinho’s Curse cements itself more firmly into football folklore. When he eventually leaves Real Madrid (who employed ten managers in the decade before Mourinho), his replacement will have to work in arguably a more intense environment. The results bear watching, as they do for the next four years at Inter Milan.

Matthew Wood regularly contributes to Soccerlens.  You can read more of his analysis and commentary at Balanced Sports or follow him on Twitter @balanced_sports