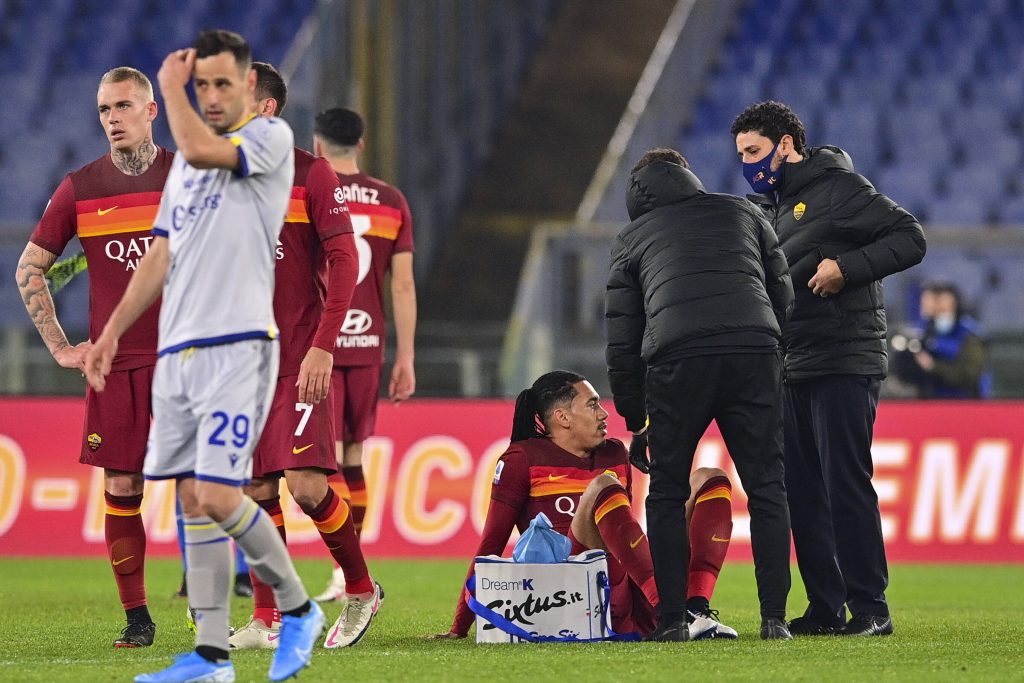 Everton were linked with a move for Roma defender Chris Smalling earlier this month, and it seems that their interest is still alive.

According to Calciomercato, Roma are open to selling Smalling due to his injury record for around €15 million.

The 31-year-old could prove to be a quality squad player for Everton next season.

The Toffees need more depth in defence, and Smalling could fight for a starting berth alongside Michael Keane, Yerry Mina and Ben Godfrey.

The former Manchester United star knows the Premier League well from his time at Old Trafford and Fulham.

Everton are yet to submit an offer and may need to wait for their managerial situation to be resolved before making a formal offer.

The Toffees also need to sign a quality right-back and have been heavily linked with Netherlands international Denzel Dumfries.

The defence was a major area of concern for Everton last season, with the team conceding 48 goals in the Premier League.

If they can sort things out at the back, Everton could be well-placed to mount a serious challenge for European qualification next season.

Read: Everton eyeing up a move for a highly-rated goalkeeper.