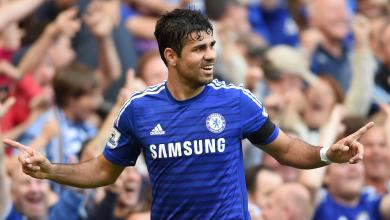 The 2014/15 season has been near-perfect for Chelsea Football Club thus far. Unbeaten in all competitions, the Blues are sitting comfortably at the top of the Premier League and are on course to succeeding on other fronts as well. Jose Mourinho though, is too experienced and wily not to know that every side faces difficulties during some point of every campaign.

Striker Diego Costa, who has been absolutely phenomenal for Chelsea since signing in the summer from Atletico Madrid, is currently facing an injury problem. What was initially thought to be a minor hamstring issue now looks slightly more serious. Some reports suggest that the Spaniard could face upto three weeks on the sidelines. He has been ruled out of tonight’s Champions League clash against Maribor and is a major doubt for Sunday’s blockbuster clash against Manchester United.

Costa has netted 9 times in 7 Premier League appearances thus far. He has already equalled the tally of the Blues’ top-scorer in the league last season, Samuel Eto’o. This clearly shows what Chelsea lacked last year and what ultimately led them to falling short in the title race. The lack of firepower up front is a problem the Blues have faced for a long time now. That issue was thought to be solved when Costa signed in the summer, but the injury-prone 25 year-old is always on the brink of picking up a knock.

Old Too Old, One Unproven:

The back-ups that Chelsea have for Costa on the bench are not too encouraging on the whole. Loic Remy undoubtedly has the quality, but the Frenchman is still to prove himself at the highest level in club football. Despite scoring on his debut for the Blues against Swansea in September, Remy has failed to kick on. He was given a start on Saturday away at Crystal Palace but never really came close to finding the back of the net. 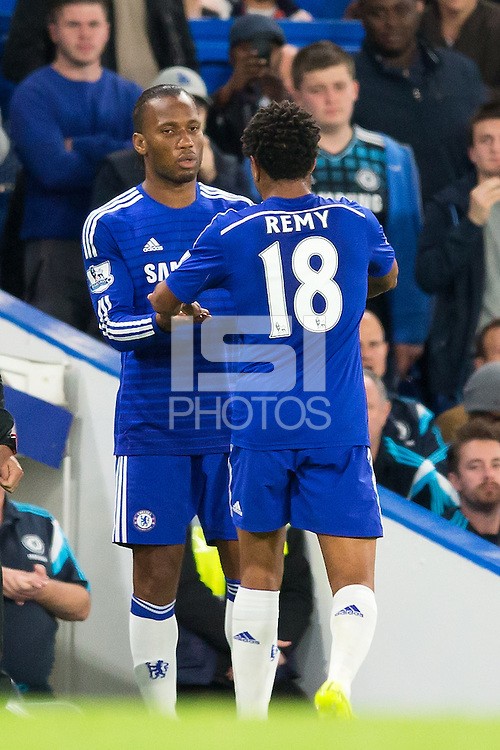 Mourinho’s other option, of course, is Didier Drogba. The Ivorian, at 36, is well past his prime and even though he is capable of coming on for short cameos and doing a job for his side, expecting him to deliver week-in, week-out will simply be asking too much.

Work Cut Out For The Chelsea Physios:

The physio-team at Chelsea is widely acknowledged as one of the best in the country. But it too will have its work cut out trying to keep Costa match-fit for the majority of the season. The Spaniard will have to be, metaphorically, wrapped in cotton wool and protected from any ailment. The physios at the club have done their work well so far, keeping Costa in prime condition to play 90 minutes at least once a week. His current injury, of course was sustained while on international duty. 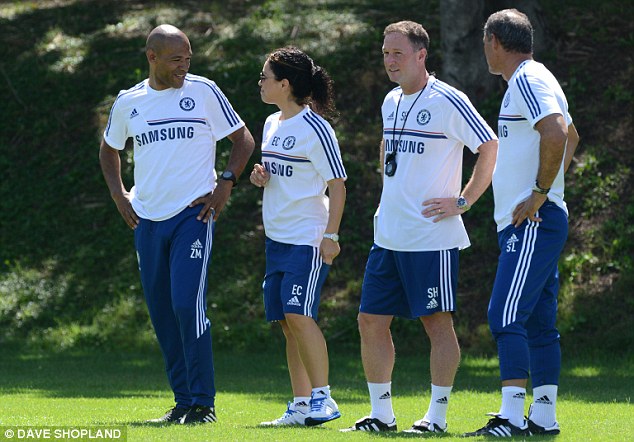 The Blues are enjoying life at the top of the table, but Mourinho knows that a prolonged period without goals from his frontmen could see the picture dramatically. Dearth of goals from the strikers has been their undoing in each of the last 3-4 seasons. There is no doubt that Remy and Drogba are top strikers, but Chelsea need Costa to be their main-man if the title is to be won.