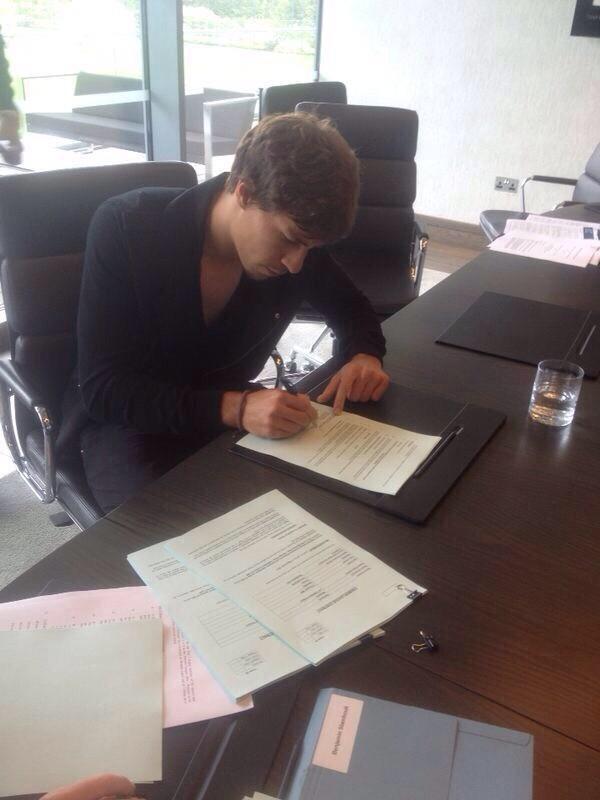 French midfielder Benjamin Stambouli has passed his medical at Tottenham Hotspur to seal a move from Ligue 1 outfit Montpellier.

The 24 year-old was snapped up applying the final touches to his contract at White Hart Lane, ahead of sealing the transfer, believed to be worth around £4.7 million. The France U-21 star has signed a four-year contract with Spurs.

The versatile midfielder adds a lot of variety to Mauricio Pochettino’s side, as he can play equally well as a defensive midfielder, centre-back or full-back.

It seems like Spurs could sell Sandro to balance the book and recent reports from Sky Sports suggest that the Brazilian could be off to QPR today.