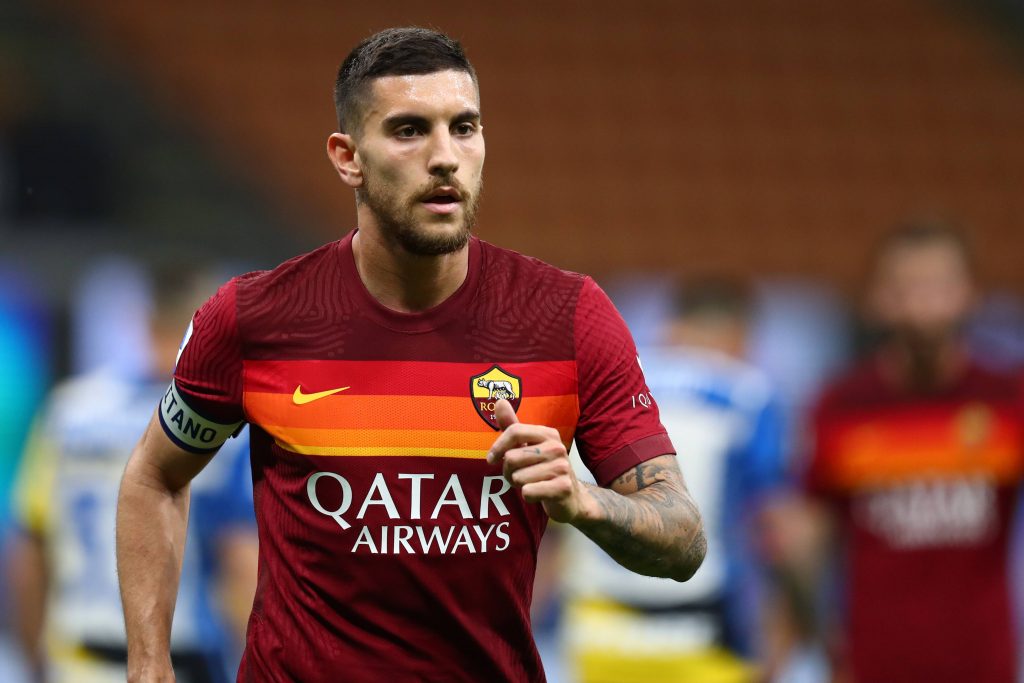 The Catalan giants were in advanced negotiations to sign Georginio Wijnaldum on a free transfer, but Paris Saint-Germain have since hijacked the deal.

The Blaugrana are now looking into alternative options, and it is reported that they are seriously interested in signing Roma captain Pellegrini.

Pellegrini has a €30 million release clause in his contract, but he could be sold for less as he is approaching the final year of his deal.

Liverpool are also keen on signing Pellegrini as a replacement for Wijnaldum, but the Blaugrana’s main competition could be Atalanta.

The Serie A outfit reportedly have the first option to land Pellegrini for around €20m.

Pellegrini had the best-ever return of his career last term, registering 11 goals and nine assists from 47 appearances for the Giallorossi.

He played in different midfield positions for the capital outfit but particularly excelled playing from the number 10 role under manager Paulo Fonseca.

The Italian has no intention of signing a new deal with Roma, and it has been reported that he would envisage the prospect of joining the Blaugrana.

As things stand, Atalanta appear to have the edge in the player’s pursuit, but Pellegrini could yet play a key role in pushing through a move to Camp Nou.

The Blaugrana may need to pay more than €20m, and it remains to be seen whether they can afford the fee amid their financial concerns.

Read: Barcelona open to selling a 24-year-old attacker for €50-60 million.