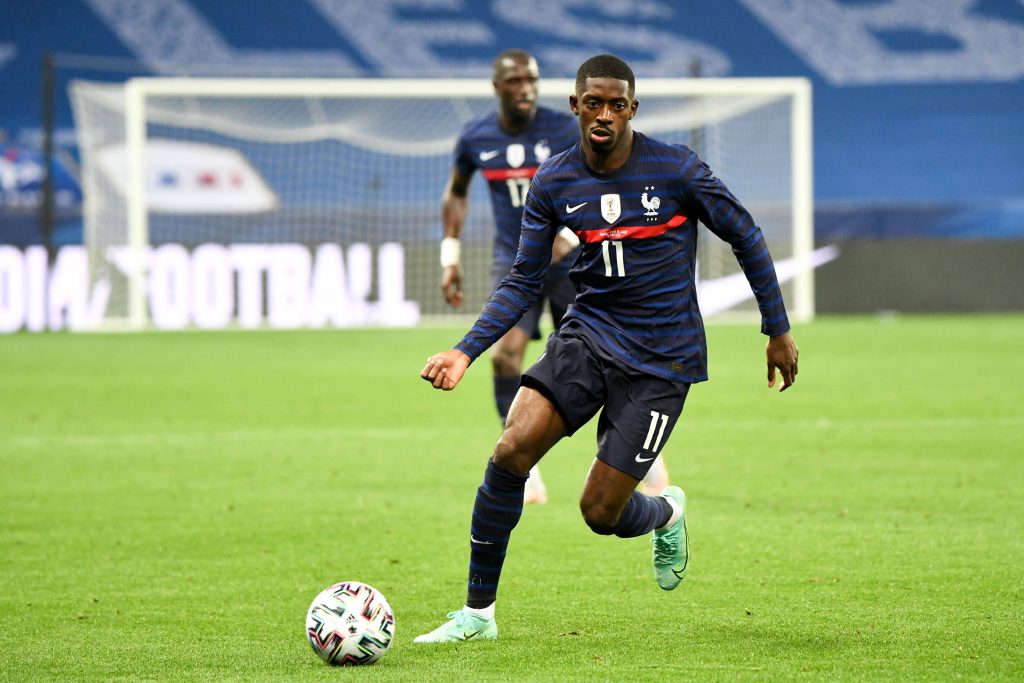 Barcelona are willing to part ways with Ousmane Dembele this summer unless he is prepared to renew his contract, Sport claims.

The 24-year-old has been with the Blaugrana for the past four seasons but has been limited to just 118 appearances due to regular injuries.

His current deal expires in less than 13 months, and it is reported that the Frenchman has yet to show any intention of extending his stay.

The Spanish giants are unlikely to stay patient for long and could sell him for €50-60 million if there is no progress in the negotiations.

Dembele had a good 2020/21 campaign for the Blaugrana with 11 goals and five assists from 44 appearances across all competitions.

One of the big positives was his fitness. The Frenchman missed just six matches over the entire campaign due to injury concerns.

Despite this, he does not appear convinced with the sporting project at the club and could be heading for the exit door this summer.

The Catalan giants are in advanced negotiations to land Memphis Depay, and his arrival could pave the way for Dembele’s exit.

Dembele played on both wings and the centre-forward role last term, but he was restricted to just 19 starts in the Spanish La Liga.

The signing of Sergio Aguero and Depay’s anticipated arrival could drop Dembele further down the pecking order next season.

The attacker would ideally want the assurance of a starting role, and he would be better served pursuing a fresh challenge elsewhere.

United are long-term admirers of the Frenchman, and they came close to landing him on a season-long loan agreement last summer.

Earlier in April, it was reported that the Red Devils were encouraged to make a fresh move after monitoring his progress over the season.

They are now prioritising a deal for Borussia Dortmund’s Jadon Sancho. It remains to be seen whether they will be in the running to sign Dembele.