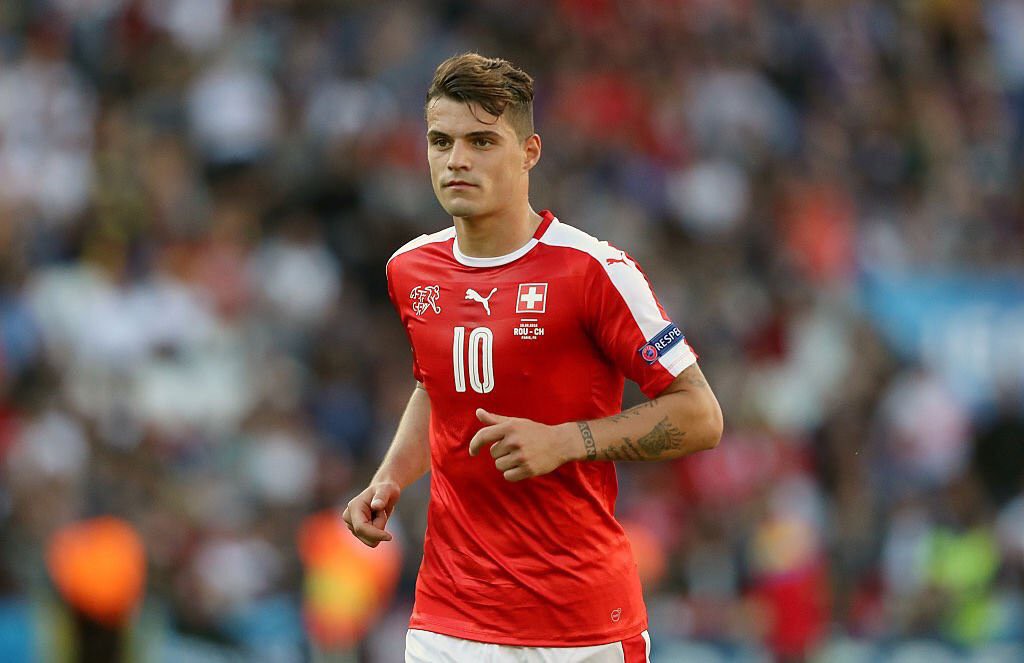 Switzerland take on Poland in the round of 16 knockout clash at Euro 2016 at the Stade Geoffroy-Guichard in Saint-Etienne on Saturday.

For the first time in four attempts, Switzerland have progressed through the group stages and made it into the knockout rounds. Although they finished second in their group behind France, but they’re one of the few teams yet to be beaten (one win, two draws) in this tournament so far.

Arsenal’s new summer signing Granit Xhaka has been simply brilliant in all the group matches, producing assured performances in the middle every time. The Swiss are defensively quite solid as well, but their forward line is struggling badly, having managed only two goals so far.

The Swiss have a poor record in the knockout rounds, having failed to win a game in any major competitions since 1938. However, every game brings a new challenge, and the Swiss are well equipped to put up a strong fight against Poland. Vladimir Petkovic’s side are 9/4 with Ladbrokes to beat Poland.

Poland, like their opponent, are also making it to the knockout phase for the first time. And like the Swiss, they’re unbeaten (two wins and a draw) in this competition so far. Poland have played some eye-catching, entertaining and enthralling attacking football so far but their strikers have been below-par to say the least.

Robert Lewandowski, the Polish goal machine, has yet to score at this tournament, and he has the skill and never to make a huge difference all on his own. He is at 4/1 with Ladbrokes to score the opening goal of the game.

Poland have an enviable record against the Swiss having lost once in their last 10 meetings. Poland only conceded ten goals in qualifying while the Swiss had let in eight, so this could well be a low scoring game. Ladbrokes are offering 6/5 for under 1.5 goals in the match.