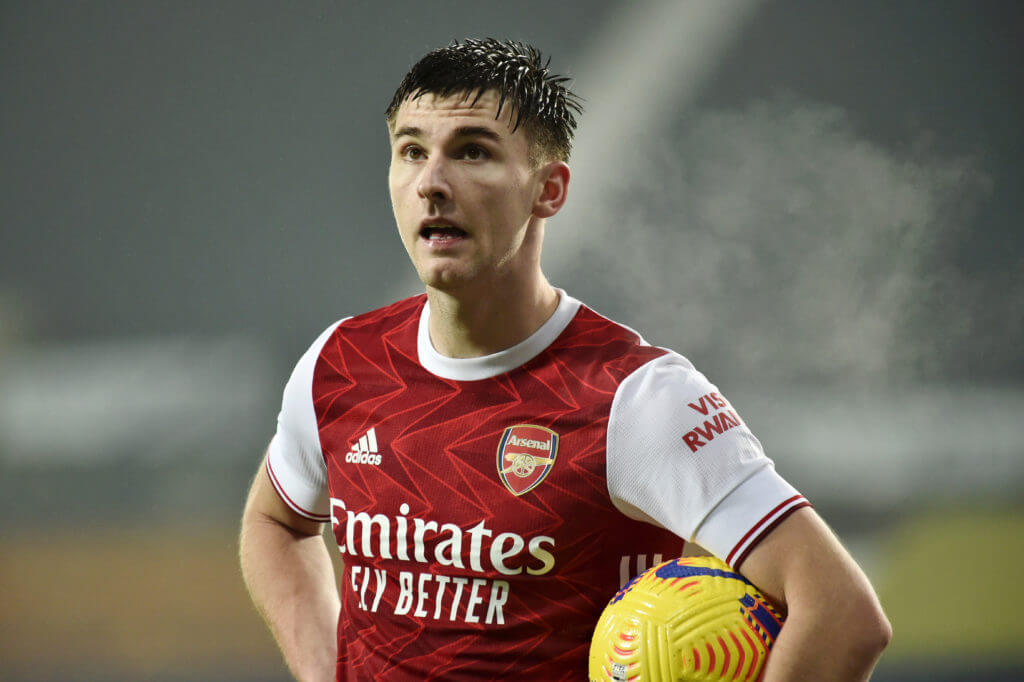 Kieran Tierney is set to sign a new five-year contract with Arsenal that will be finalised once Scotland’s Euro 2020 campaign is over, according to reliable journalist David Ornstein.

The 24-year-old established himself as a first-team regular for the Gunners last season, making 38 appearances in all competitions.

The report added that the new contract will see the Scotland international’s salary increased to £110,000 per week.

Although Arsenal finished a frustrating eighth in the Premier League last season, Tierney was one of the few bright sparks in the team, along with Bukayo Saka.

The news is a positive development, with the club currently in the midst of a challenging development period.

Their aim for next season will not be to win the league but to try and challenge for Champions League qualification.

While tying Tierney down to a long term deal makes sense, some fans will be concerned about the salary being offered.

Arsenal are not in the Champions League next season, but they are still shelling out bumper wages to some of their players.

It is debatable whether this is sustainable and could impact the club’s future if they don’t return to Europe’s top club competition soon.