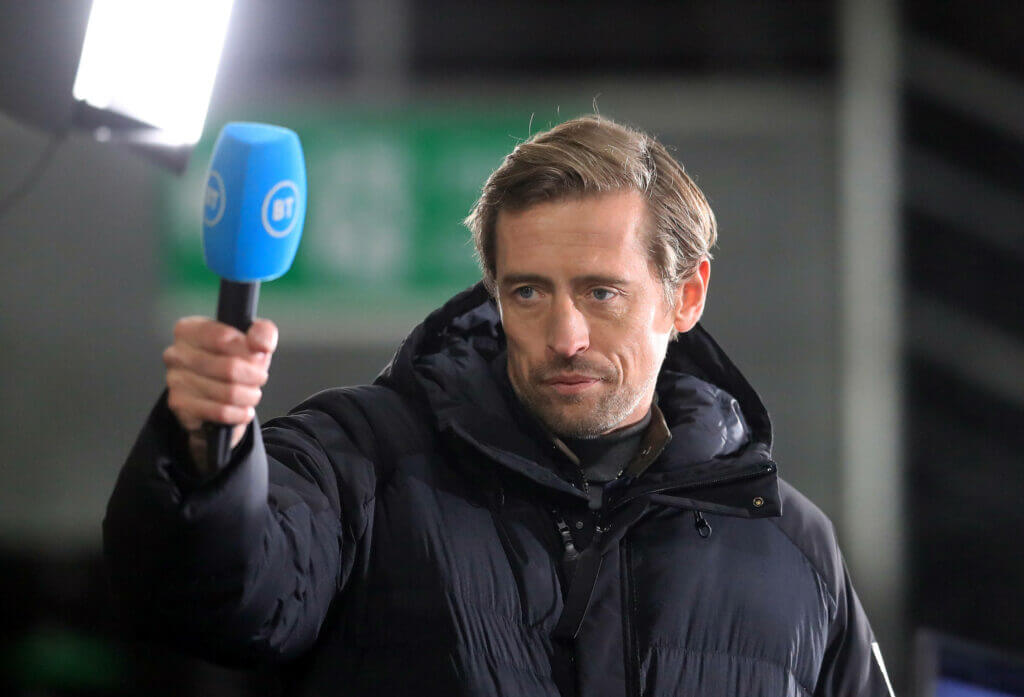 Spurs were knocked out of the Europa League after losing 3-0 in the second leg against Dinamo Zagreb on Thursday.

Despite leading by 2-0 from the first leg, Spurs somehow found a way to throw away the lead in a lacklustre performance.

Crouch believes that Kane shouldn’t be playing in the Europa League and that the 27-year-old belongs in the Champions League on a regular basis.

Spurs can still finish in the top-four this season, but they have been very inconsistent with their league form.

The former Spurs striker told BT Sport (h/t the Daily Mail): “Going out of Europe tonight, their season is hanging by a thread.

“When I look at someone like Harry Kane trudging off the pitch, I’m thinking – he’s Champions League, he shouldn’t even be playing in this competition.

“He’s a Champions League player, he should be there talking alongside Lewandowski, Haaland, Mbappe… (and) Kane. He should be up there with those (players). He’s gone out to Dinamo Zagreb today and that’s the worrying thing – where’s his head at?

“It’s not just the manager, (it’s) the players. Son (and) Kane, players who deserve to be playing at a higher level than Europa League. Of course they are loyal to Tottenham and we all hope they will be, but games like that certainly don’t help.”

Another former Spurs player, Clive Allen, has echoed similar sentiments, suggesting both the players are major assets for Daniel Levy.

🏆 “What Kane has done for the club is amazing but without winning anything.”

😩 “There has to be a point where Kane has to think about leaving.”

Kane has been in outstanding form this season, scoring 21 goals and provided 15 assists in all competitions.

The England striker has a contract at the club until 2024, and Spurs are likely to demand a high transfer fee for him in case he leaves the club.

Likewise, Son has been equally brilliant for Spurs. He has scored 13 goals and provided nine assists in the Premier League this season.

In other news, check what Jose Mourinho told Tottenham players at the break during their defeat against Dinamo Zagreb.