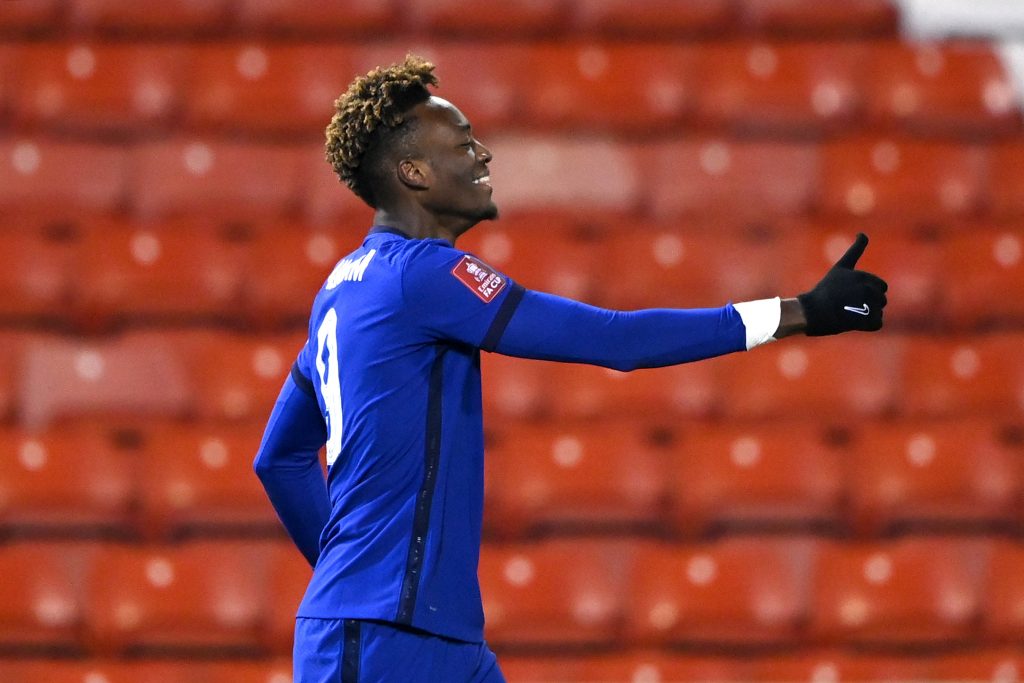 The recent reports linking Tammy Abraham with a move to West Ham United are an exciting development for the club’s fans.

The 23-year-old was left out of Chelsea’s squad for their game against Manchester United on Sunday, sparking talk over his future at Stamford Bridge.

Abraham has developed well at Chelsea, with his return of 21 goals in 56 Premier League appearances highlighting his progression.

However, with Timo Werner and Olivier Giroud in the squad, Abraham faces plenty of competition for game time.

The Blues have also been strongly linked with Borussia Dortmund star Erling Braut Haaland, and his potential signing must be a worry for Abraham.

Having demonstrated that he can score goals in the Premier League, there would be plenty of clubs willing to sign Abraham this summer.

Leicester City and Aston Villa have been credited with an interest, but neither club appeals as the right move for Abraham to make.

Jamie Vardy remains the number one striker at Leicester, while Ollie Watkins has cemented similar status with Villa.

All of which leaves West Ham well placed to offer Abraham a route out of Stamford Bridge.

The Hammers are in the market for a new striker after selling Sebastien Haller to Ajax during the January transfer window.

Michail Antonio has been utilised up front, although he prefers to operate from wide positions.

If the club are serious about becoming regular challengers for European qualification, Abraham should be a priority for them this summer.