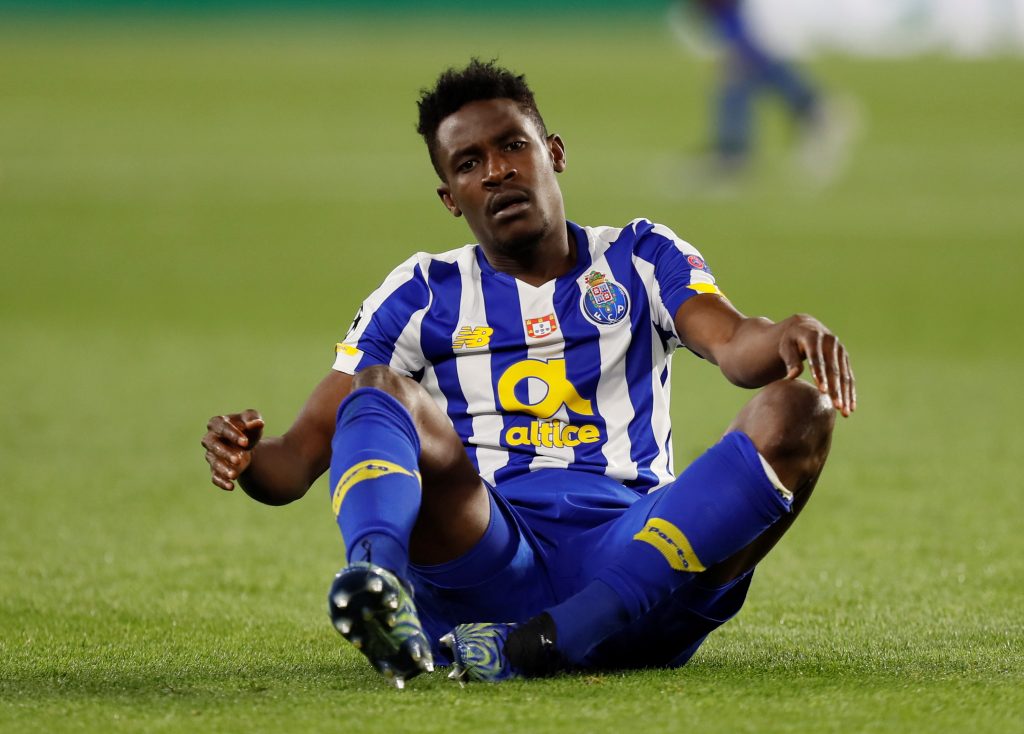 West Ham United are leading the race to sign Zaidu Sanusi, according to the Portuguese newspaper Record.

The Hammers will be really delighted with the flurry of transfers they have done towards the end of the transfer window.

They have completed the signing of Kurt Zouma from Chelsea, while Nikola Vlasic has joined from CSKA Moscow.

The Hammers paid £25.7 million plus add-ons to sign the Croatia international, but it seems there could be more additions before tonight’s deadline.

The clubs have been in contact with each other in the last few days, and the Hammers are leading the race for the 24-year-old’s signature.

Premier League rivals Brighton & Hove Albion have also been credited with an interest, but they are unlikely to compete with West Ham.

According to Soccer Nigeria, the London club are highly likely to sign the left-back on loan from Porto with an obligation to sign him permanently for around £14m.

West Ham are also looking to add another midfielder to their ranks and are in talks to sign Alex Kral from Spartak Moscow on loan.