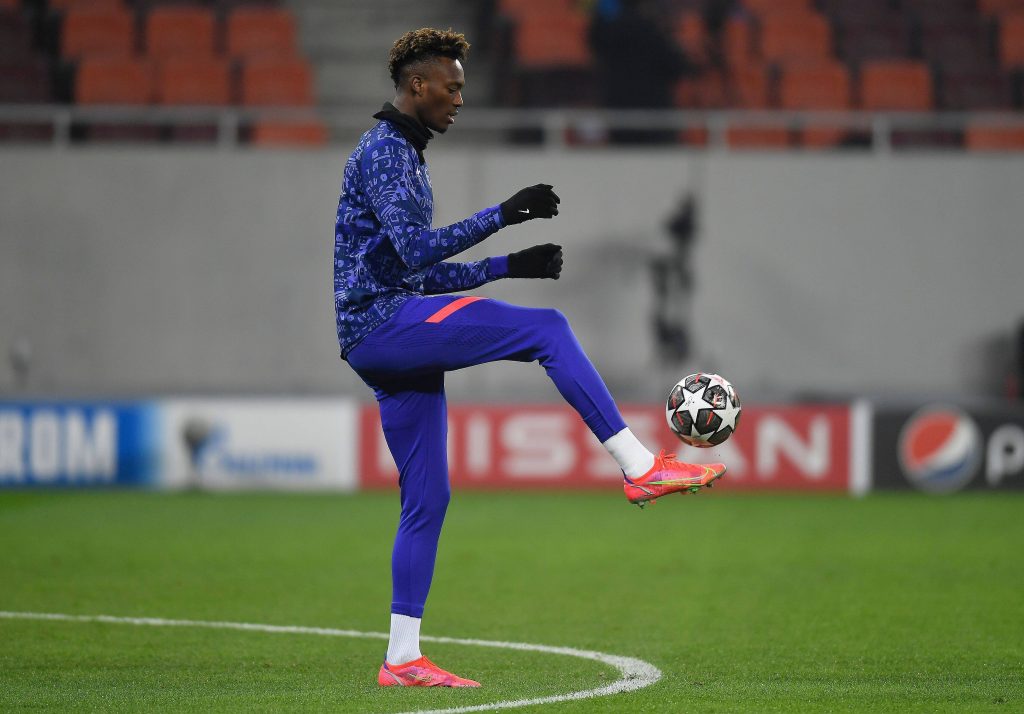 The striker was surprisingly left out of the Blues’ matchday squad for their dismal 5-2 defeat against West Bromwich Albion on Saturday.

Abraham has started just three Premier League games since Thomas Tuchel took over as manager, and it appears that the German doesn’t rate him.

The 23-year-old is contracted to the club until 2023, but Connolly believes that a move across London would be in his best interests.

“Whether Tuchel wants a response – some managers might just want a response. Maybe he needs to do a bit more in training as well.

“You just hope he’s not spitting his dummy out because he’s not involved and that he’s showing the right attitude. This might be him sitting on the naughty step for a little bit.”

Abraham has already been linked with a move away from Chelsea, and it would be no surprise to see him head elsewhere this summer.

The Hammers appear to be an ideal destination, with the club desperately needing to strengthen their forward options.

Paris Saint-Germain striker Mauro Icardi is another possible target for West Ham, although it would require a massive financial outlay to secure his services.

However, if the Hammers qualify for the Champions League, it is not beyond the realms of possibility that both Abraham and Icardi could be part of their squad next season.