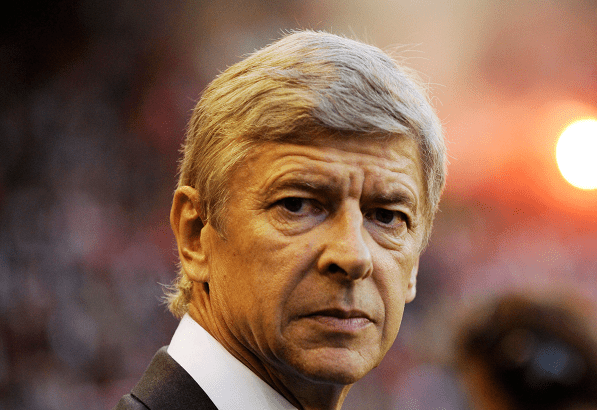 Arsenal fans will either be full of hope or despair as the transfer window draws to a close. With nearly two score of players exiting the Emirates and, to date, only one arrival – and that on a free transfer – it has been a summer of false hope damned by seemingly inevitable frustration. In such circumstances, it may be difficult for them to get excited about talk of moves for Newcastle United’s Yohan Cabaye and the real Madrid duo of Karim Benzema and Angel Di Maria. With even Arsene Wenger now conceding defeat in his chase to secure Luis Suarez from Liverpool, it seems the only fairly concrete move will be the capture of ex-Gunner Flamini of AC Milan.

The move for Cabaye has already been riddled with controversy, as delivering the bid on the day that his club were due to play their first game of the season has been seen as disrespectful at best, scurrilous at worst. It certainly will not have been a move likely to cause Newcastle to look on any further move from the Gunners with favour. It seems however that although Cabaye may well be destined to leave the Toon, his future may not lie in north London. Alerted to the fact of his potential availability, PSG, awash with oil money, and now managed by long-time admirer of Cabaye, Laurent Blanc, have shown more than a passing interest in taking the French international back to his homeland. It ewould be no surprise therefore if Arsenal’s pursuit of the player goes the same way as those for Rooney, Suarez, Higuain, et al.

Reports of Wenger’s interest in Benzema and Di Maria, is a more interesting scenario. The French striker started for Los Blancos in their first game of the season, and with Higuain packed off to Napoli it seemed his future was secure. Recent revelations concerning the future of a certain Welshman may have dropped a rock into that particular pool however, and the ripples may also wash Di Maria from the club.

Should the Bale deal go through, a reshuffling of the Madrid front line will inevitably take place and space will is clearly going to be found for the world’s most expensive footballer. There are certainly a few ‘non-negotiables’ in the attacking segment of the current team. Ronaldo of course must play, unless the oft-touted legend of a return to old Trafford assumes a measure of reality – which in all probability it won’t. Isco too will be safe, whilst the positions of Ozil and Modric though not certain are fairly clear. With the prospect of Ronaldo adopting the main striker role, which will probably suit the Portuguese’s style, in which case Benzema may just become available. The situation with Di Maria is somewhat different in that he may be what in current parlance is a ‘squad player’ even before Bale arrives.

The ultimate problem of course is not the availability of the players. It’s having the willingness to part with the fee required and the possibility of convincing them that Arsenal is the club to join. Many of the players linked with a move to the Emirates this season have been available for transfer, but have singularly failed to arrive at the club. This is the reason why Gooners will not know whether to be excited or just prepared for another disappointment.

As a manager, Arsene Wenger must be the dream of many a Board of Directors, astute to the point of parsimony with the club’s money and capable of building ‘competitive’ teams. Fans however crave glory and silverware. No set of supporters have ever chanted “We’ve got a better balance sheet than you!”

Sad to say that with a number of their rivals, Manchester City, Chelsea and most galling of all Tottenham Hotspur investing heavily in team rebuilding, should the Gunners come up empty-handed of new recruits when the window snaps shut in a couple of weeks, another fallow season may await the Gunners.