The draw for the round of 16 from the UEFA Champions League took place at Nyon, Switzerland on Monday. With group winners pitted against runners up of other groups, there are some enthralling clashes to look forward too over two legs in February. We see two similar clashes from last season with Manchester City taking on Barcelona and Paris St Germain vs Chelsea. We predict the winners from the fixtures of both legs and which teams could make the final eight of Europe’s elite club competition.

PSG vs Chelsea: This seems to be a tricky clash for either teams but history would definitely be against the reigning French Champions. Chelsea however can struggle with their fixture congestion in February and their Premier League title credentials could mean serious ressure on the players to perform. Having said that though, I expect Jose Mourinho to tactically outwit Laurent Blanc over two legs. Chelsea could well go deep into the competition.

Manchester City vs Barcelona: Too close to call for me, but I expect a roller coaster of a ride for either teams. Manchester City need to follow how PSG beat Barcelona in Paris and punish the Catalan side at ever opportunity. Manuel Pellegrini’s side however must take something from Manchester to give themselves a chance at Camp Nou. But Luis Enrique’s side with the attacking trio of Suarez, Neymar and Messi will perhaps edge the clash over two legs.

Bayer Leverkusen vs Atletico Madrid: One of those matches you simply can’t miss. Roger Schmidt’s side have been unpredictable over the past few weeks while Atletico too aren’t in great shape too this season. The Rojiblancos however have the edge thanks to their ever hard working midfield but Bayer will try to soak pressure and hit the Spanish outfit on the counter. Over the two legs, I expect Diego Simeone’s side to go through. 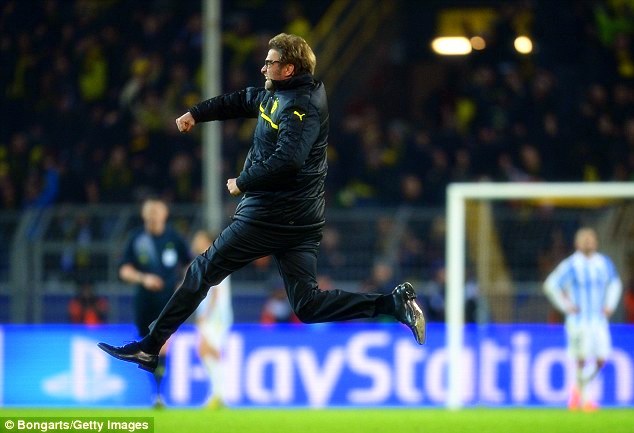 Juventus vs Borussia Dortmund: Juventus have had an obvious change of setup with Massimiliano Allegri taking over in the summer and employing a possession based 4-3-1-2 approach. Borusia Dortmund though have shockingly been engrossed in relegation battle in the Bundesliga this season but Jurgen Klopp’s side topped their group ahead of Arsenal. The German side are expected to come out of the blocks like a pack of wolves and it would be very hard for the Bianoneri to assert their authority over two legs. The Old Lady will find it hard to get goals and I expect Klopp to see his side through.

Schalke vs Real Madrid: Yet another nightmarish draw for Schalke who host the reigning Champions. The Galacticos simple steamrolled past Schalke last year and Carlo Ancelotti’s men are expected to do the same again. Roberto Di Matteo however needs to be positive and bank of home support to at least remain in contention away at the Bernabeu in the second leg. But it would be too tough a task. Expect Real to walk past the Germans. 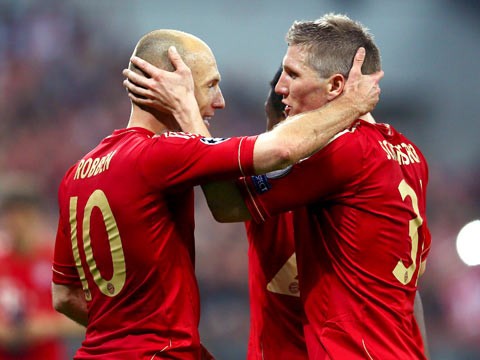 Shaktar Donetsk vs Bayern Munich: A long travel awaits Pep Guardiola’s side in the first leg but the biggest disadvantage for Shaktar would be not to play in their own stadium. There is a fair bit of Brazilian flair in Mircea Lucescu’s side but they won’t even come close to challenge Bayern. A stroll in the park for the Allianz Arena outfit.

Arsenal vs Monaco: Finally a favourable draw for the Gunners but Arsene Wenger would well do to keep his feet on the ground. The London side start favourites against Monaco, but Leonardo Jardim could have some tricks up his sleeve. Having said that though, the Emirates side should comfortably make it to the quarters. They would have no excuses this time around.

FC Basel vs FC Porto: Basel should be able to continue their giant killing act against Porto over two legs. Paulo Sosa’s side are tactically very flexible and are always a tough side to beat away from home. I expect Basel to carry a lead from the first leg and go through on away goals.