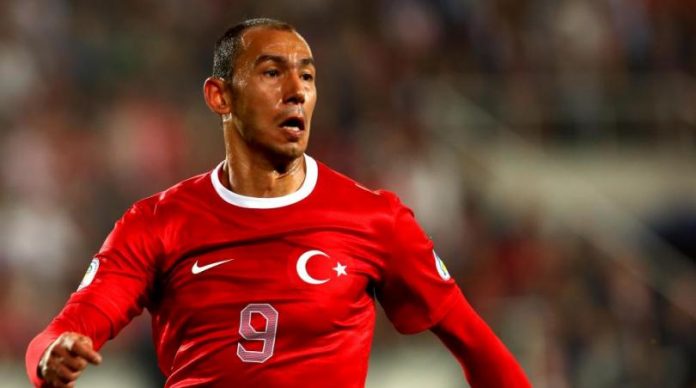 Turkish football club Galatasaray have confirmed that the father of Turkey international Umut Bulut was killed in the terrorist attack on Ankara on Sunday.

According to reports, the Suicide bomb attack killed around 37 people on Sunday with several others in critical condition. Sunday’s incident in the Turkish capital also claimed the life of Kemal Bulut, the father of Umut Bulut.

The 32-year-old Galatasaray striker reportedly received the news while getting ready for training in Istanbul.

Reports state that a car bomb exploded in Ankara on March 13 near a crowded bus stop. Two suicide bombers are thought to be behind the incident in the Turkish capital.

The Turkish club released an official statement offering their sympathies to the people affected and Umut Bulut in particular.

A club statement read: “Our capital was shaken by the fatal attack on our capital yesterday evening which targeted innocent people and we have once again been devastated by the news we received this morning.

“We have learned with sorrow that Umut Bulut’s father Kemal Bulut was one of the people to lose their lives. The club and the players offer their condolences to Umut Bulut and his family. The pain is very great.”