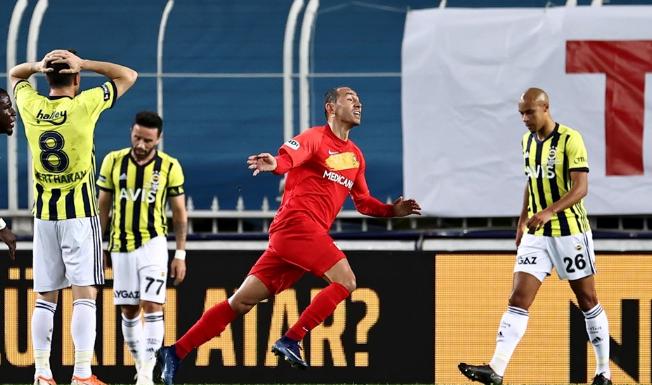 Fenerbahce and Yeni Malatyaspor will face each other on 26th December 2021, Sunday.

Watch and bet on Fenerbahce vs Yeni Malatyaspor at bet365>livestreaming>football.

Fenerbahce played the last match against Karagumruk which ended with a 1-1 draw. In this match, Fenerbahce managed to register 72% possession and fourteen shots on target.

Last but not the least, in the match of Fenerbahce and Yeni Malatyaspor, the game ended with a 1-1 draw at Malatya Stadyumu.

Following are the latest betting odds for Fenerbahce vs Yeni Malatyaspor from Bet365:

Fenerbahce has shown better performances in the previous matches as compared to Yeni Malatyaspor. Therefore, most football betting sites predict that Fenerbahce is most likely to win the match.

Prediction: Fenerbahce to win at 4/11.

How to Watch Fenerbahce vs Yeni Malatyaspor Live Stream?

Fenerbahce vs Yeni Malatyaspor Free Bet: Get £100 in Bet Credits at bet365