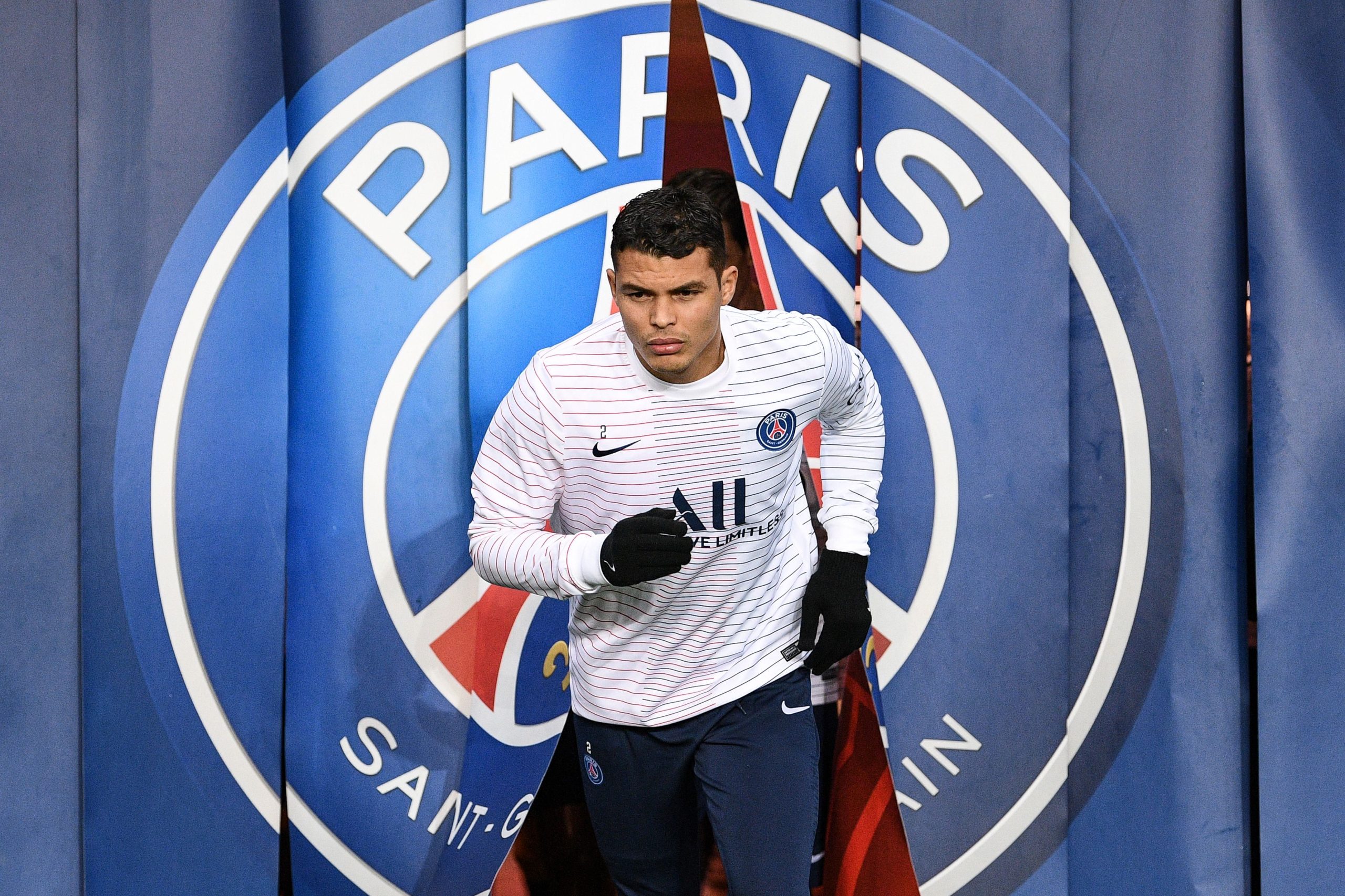 It has been relatively quiet in terms of Premier League transfers over the past few days, but a number of players continue to be linked with the top-flight clubs.

Gabriel Magalhaes has been associated with a possible move to Arsenal in recent weeks, but as things stand, the Gunners are still awaiting the player’s decision (The Guardian).

Elsewhere, Chelsea are still in talks with Bayer Leverkusen over Kai Havertz, but they have yet to meet the £90m price tag set by the German outfit (The Telegraph).

Let’s have a look at some of the other transfer stories.

Thiago Silva has confirmed that he will leave Paris Saint-Germain on a free transfer when his contract expires after the Champions League final. Chelsea have been offered the opportunity to land his services on a free transfer (The Telegraph).

Newcastle United are on the cusp of announcing their second signing of the summer transfer window. Former Burnley midfielder Jeff Hendrick has recently undergone his medical and he is set to join them on a Bosman move (Sky Sports).

Lazio recently missed out on the services of David Silva, who made the surprise U-turn to join Real Sociedad on a free transfer. They are now planning to revive their interest in re-signing Felipe Anderson from West Ham United (The Daily Star).

West Bromwich Albion are looking into signing Brentford duo Rico Henry and Ollie Watkins. However, they are set to face stiff competition from Aston Villa and Crystal Palace for Watkins, who was the joint Championship top-scorer last term with 26 goals (Sky Sports).

Argentine goalkeeper Sergio Romero has been fancied to part ways with Manchester United after five seasons. It is now reported that the Red Devils could offer him in a potential part-exchange deal to sign Jack Grealish from Aston Villa (The Daily Mail).

Tottenham Hotspur boss Jose Mourinho is eager to bring Gareth Bale back to the north London giants. The Welshman experienced a tough time at Real Madrid last term and was restricted to only 20 appearances across all competitions (Cuatro).

Aston Villa unlikely to get their £30 million target for cheap

Aston Villa have made an approach to sign Dean Henderson

Southampton have made £10m bid for Almeria striker Darwin Nunez